The Sixth Journalist is Killed in Mexico This Year

Mexican journalist Norma Sarabia Garduza, who reported on organized crime in the country’s southeast Tabasco State, was murdered Tuesday evening in front of her home in the city of Huimanguillo, the State Attorney confirmed. Norma Sarabia is the sixth journalist killed in Mexico this year. 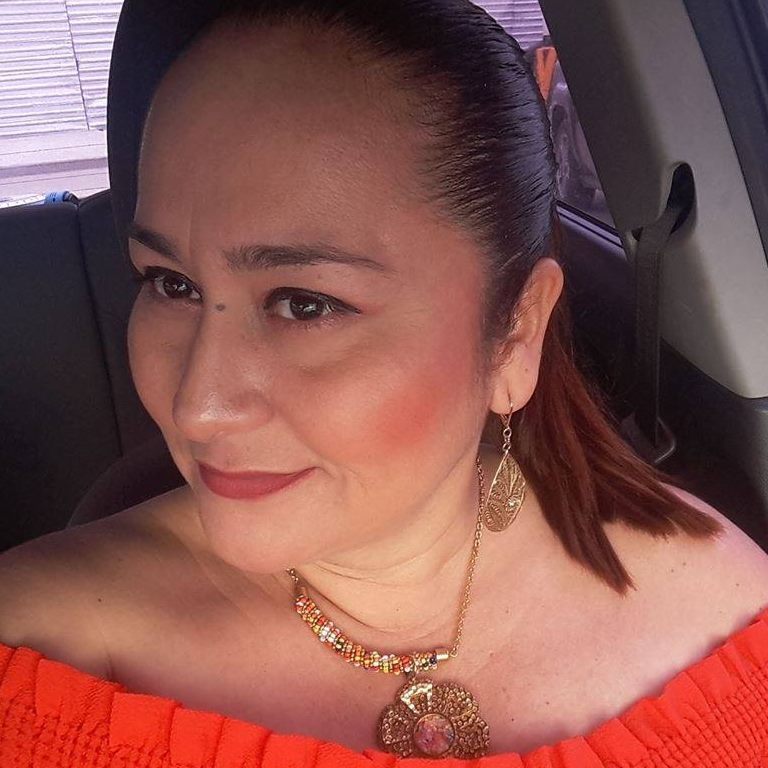 Norma Sarabia Garduza (Facebook)According to Mexico News Daily, Sarabia was covering crime and violence, mostly related to organized crime, kidnappings and fuel theft in the Huimanguillo region, considered as the most violent area in the country.

Tabasco Hoy, one of the local newspapers Sarabia worked for, reported that two gunmen on a motorcycle shot her in what appears to be a planned homicide.

Some local media reported that the shooters called her by name before killing her and then fled.

As Tabasco Hoy newspapers’ editor Hector Tapis told EFE news agency, Sarabia was often saying that she was afraid of threats she was receiving.

A day after Sarabia’s murder, another Mexican journalist, Marcos Miranda Cogco, director of Noticias a Tiempo portal, was kidnapped in Bosa del Rio of the Veracruz State, local police announced.

According to reports, kidnappers were waiting in two vans and abducted Marcos Miranda near his home Wednesday morning.

Following his abduction, the Veracruz journalists organized peaceful protests, demanding the kidnappers to release their colleague.

They actually did on Thursday, according to Veracruz’ Governor Cuitlahuec Garcia.

The Committee to Protect Journalists (CPJ) warned of often attacks against journalists in Mexico and called on the country’s authorities to “immediately and transparently investigate” the killing of reporter Norma Sarabia and the abduction of Marcos Miranda.

“Even as journalists like Norma Sarabia and Marcos Miranda Cogco are brutally killed and disappeared, Mexican authorities appear unable to stem the violence that has afflicted the press across the country,” the CPJ said.

Earlier this year, Reporters Without Borders (RSF) urged the International Criminal Court to investigate violent crimes against journalists in Mexico from 2006 to 2018, suggesting that “many murders and abductions of journalists who try to inform the public about organized crime, corruption and collusion between crime cartels and officials… must be regarded as crimes against humanity”.