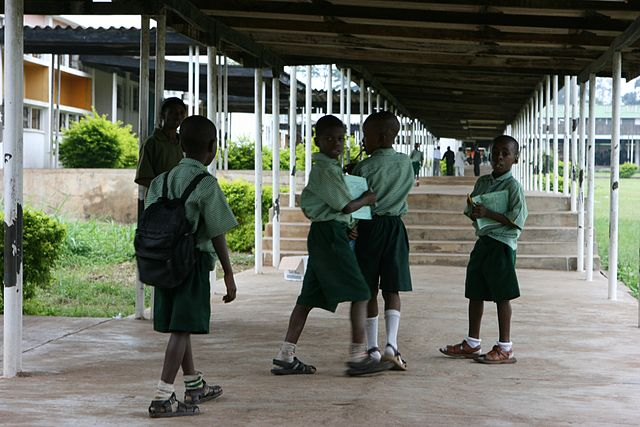 Nigerian schoolchildren (Photo by Dolapo Falola (CC BY-SA 2.0)Nigeria has a history of corruption, as earlier this year the country estimated that almost US$4 billion was stolen from public funds over four years, and a governor had his corruption trial suspended. The country has a constitutional immunity clause that prevent the charging and arrest of high-profile public officials.

The clubs, which will each have at least 100 children according to the agency, are meant to instill values counter to corruption like honesty and accountability.

Bolaji Owasanoye, Chairman of the ICPC talked about the importance of youth, who make up over half of the country’s entire population, in the fight against corruption.

“The youth have impressionist tendencies, the valour and the energy to change circumstances for the better,” Owasanoye said.

“Given the right atmosphere and encouragement, the youth play the pivotal role of change agents, thereby transforming the world for the better.”

The anti-corruption agency, which has existed for 20 years, says that it has also trained about 60,000 children against corruption in its National Youth Service Corps.