The Economic and Financial Crimes Commission (EFCC), Nigeria’s anti-graft body, is preparing to suspend a multi-million dollar corruption probe into a newly-elected state governor, yielding to a constitutional provision that grants absolute immunity from criminal prosecution to an elected governor. 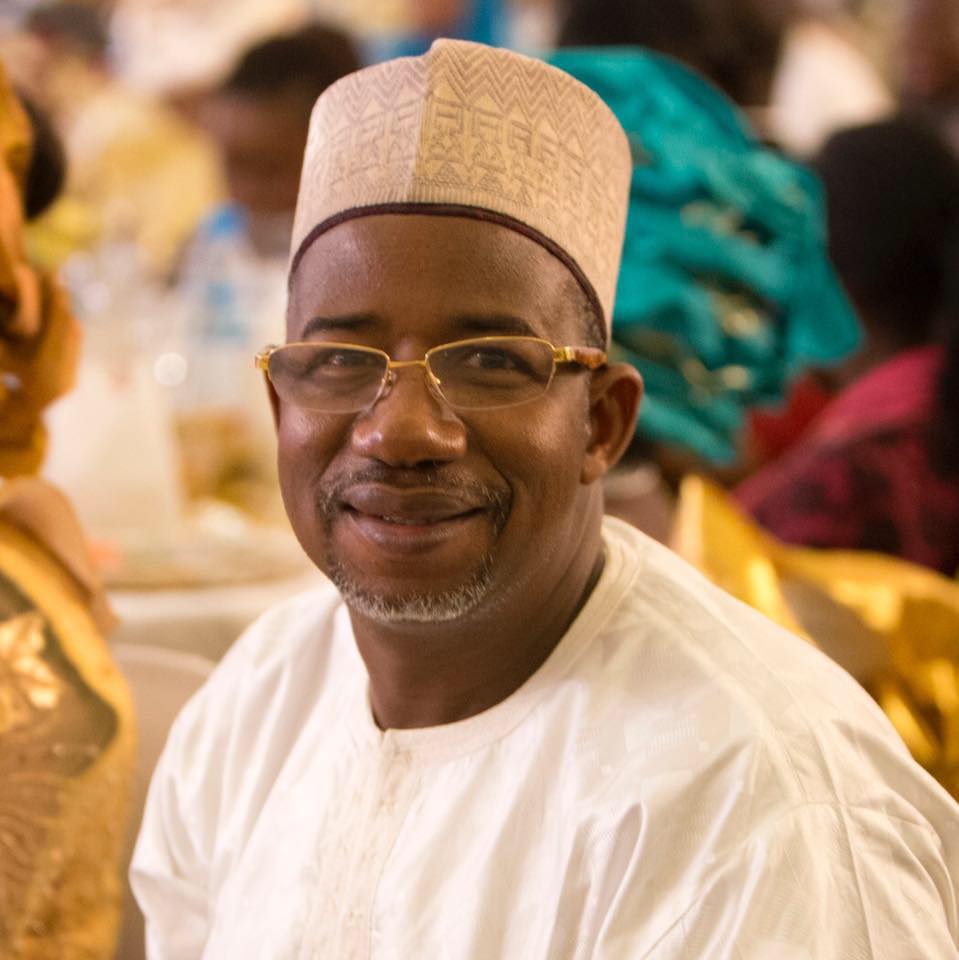 Bala Mohammed (Photo: Facebook)Section 308 of Nigeria’s 1999 Constitution states that “no civil or criminal proceedings shall be instituted or continued against a person to whom this section applies during his period of office,” referring to the president, vice president, governors or deputy governors. Additionally, these officials cannot be arrested, imprisoned or compelled to appear in court during their tenure in office.

Bala Mohammed, a member of the center-right People’s Democratic Party (PDP), was elected governor of Bauchi State, in the north of the country, on March 23, defeating the incumbent.

“Considering the fact that it will be practically impossible to get conviction before May 29th, the moment he is sworn in as governor, immunity clause is invoked,” EFCC spokesperson Tony Orilade told Premium Times, a Nigerian online newspaper.

Mohammed, 60, was investigated in 2016 for suspected involvement in up to US$4.44 billion (1.6 trillion naira) in suspicious land allocations in the capital of Abuja, while he was serving as its Minister of the Federal Capital Territory, a post he held from 2010 to 2015.

He was subsequently accused of additional fraud, this time to the tune of $2.4 million. He was arraigned in May 2017 but has been out on bail ever since while his trial drags on in court.

The new governor has consistently asserted that the charges against him are politically motivated, the machinations of officials who served in the administration of Goodluck Jonathan, the president of Nigeria from 2010 to 2015.

Now that Mohammed has been elected governor, however, he is protected from any additional charges prosecutors may decide to bring against him. The law, however, does not prevent those investigations from continuing.

While the constitution may protect Mohammed for the time being, criminal proceedings against his son, Shamsudeen Bala, will continue, EFCC told Premium Times.

The son found himself in court in 2017, facing a 15-count charge including laundering about $3 million through a series of shady technology and agricultural companies. He was granted bail by a court in February 2017, but was re-arraigned in May of that year on an amended charge.

Despite the serious allegations, a federal court granted him permission in June 2017 to travel abroad for hajj, the annual Islamic pilgrimage to Mecca.