The Israeli Knesset put a new immunity bill on it’s legislative docket on Monday, a change that could clear Prime Minister Benjamin Netanyahu of his looming bribery and fraud charges if passed. 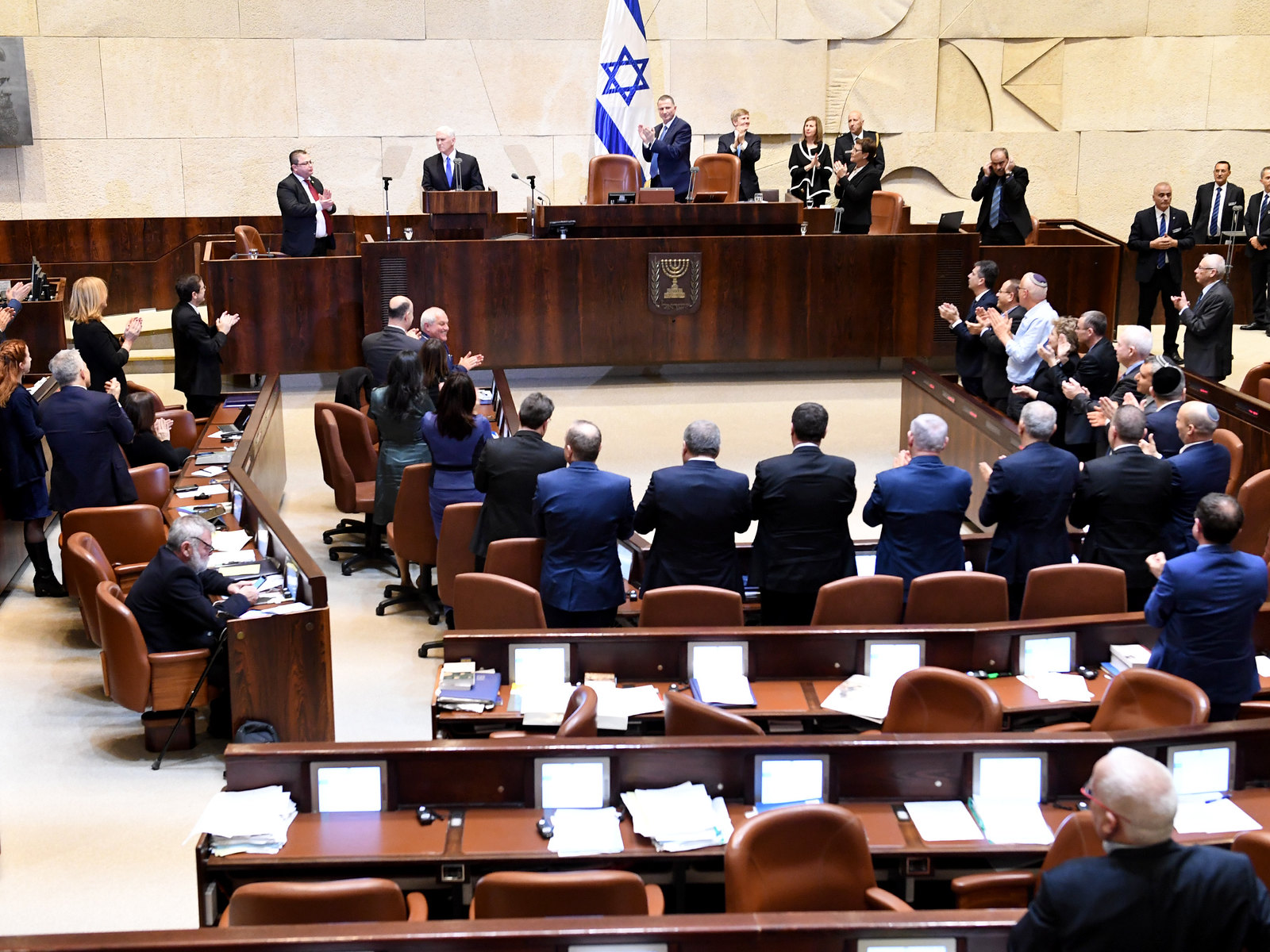 Mike Pence visiting the Knesset (Photo:US Embassy in Jerusalem)The bill’s author, MK Miki Zohar, carried the bill over from the legislative body’s last session. The bill says that “an MK will not be put on trial for crimes committed while he was an MK or before he was an MK, unless his immunity was removed for the accusation being discussed.” This could clear Netanyahu of his charges, as he is a member of the Knesset.

“We are sick of political persecution, and therefore, the immunity bill is right and I plan to try to promote it even without instructions from Netanyahu,” Zohar said in a House Committee meeting, claiming that the PM did not ask him to introduce the bill.

Netanyahu was notified of his coming indictments by the Attorney General in February, and went on to win re-election for the fifth time in April. If Netanyahu is put on trial it would be a first for a sitting Israeli PM.

The Prime Minister faces three counts of corruption: bribery, fraud, and a breach of trust. In two of the cases Netanyahu allegedly tried to abuse his position to receive better media coverage, and the other case accuses him of receiving unreported gifts and offering tax breaks in gratitude.

Netanyahu has previously called the charges a “witch-hunt” and tweeted that “this entire tower of cards will collapse.”

Many MKs spoke out against the bill during arguments in House Committee meetings this week including Blue and White party MK Pnina Tamano-Shata.

“Citizens aren’t allowed to steal, but MKs are,” the opposition MK said. The bill does not allow for criminal charges of MKs, but would allow fines to be given.

"The immunity bill is only for those who have what to fear. We are not afraid of the law. We respect the law," MK Gabi Ashkenazi wrote in his first tweet ever.