NGO: Nominee for Interior Dep. may have misled Congress

David Bernhardt, a US politician nominated to lead of the country’s Department of the Interior, may have for some years lobbied for a firm controlled by a Russian oligarch and then concealed it before he testified before Congress, claims London-based NGO Global Witness. 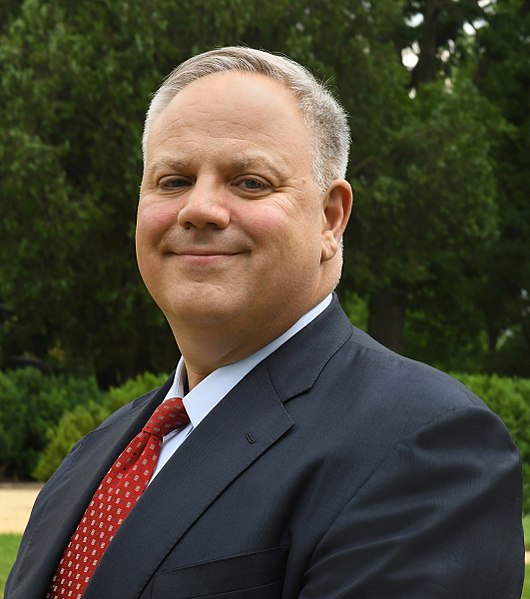 David Bernhardt (US Gov)The oligarch’s firm is Access Industries, owned by Leonid Blavatnik, now a British citizen, who  co-owns aluminum giant RUSAL with Oleg Deripaska and Victor Vekselberg, both put under US sanctions in 2018. Access paid US$1 million to Trump’s inaugural committee.

Bernhardt, before he was nominated to be secretary for the interior, worked for Denver-based lobbying firm Brownstein Hyatt Farber Schreck. For years, his Lobbying Disclosure Agreement (LDA) included Access Industries, listing them as a client for work done in 2012 and 2011.

Global Witness claims that two days before he was nominated to the Department of the Interior, Access disappeared from Bernhardt’s LDA and government records listing the work were changed.

Contacted by OCCRP, Bernhardt’s former firm, Brownstein Hyatt Farber Schreck, said this was par for the course and Bernhardt had nothing to do with the oligarch.

“We amended our LDA filing for this client because David didn’t work on this issue,” said Lara Day, of Brownstein Hyatt Farber Schrek, explaining that while Bernhardt had been listed on the team that worked for Access, he didn’t do activities that constituted lobbying for the firm.

Global Witness’ report notes, however, that Bernhardt was the only expert on the lobbying team for a few issues that Access wanted addressed, such as energy and natural resources.

According to US law a person does not have to register as a lobbyist if his lobbying activities take less than 20 percent of his lobbying time and he does not contact officials himself.

“Bernhardt may not have lobbied directly for Access, but it is hard to believe that such a veteran expert did not spend time overseeing – or at least supporting – less experienced lobbyists. The latter would constitute lobbying activities under the law,” Global Witness concludes.

He remains on track to assume one of the most powerful offices in the US, controlling the administration of most of the country’s natural resources and land.