Francesco Cali, the reputed boss of New York’s Gambino crime family, was fatally shot outside his home on Staten Island on Wednesday night, in the first targeted killing of a mob boss in the city in over 30 years. 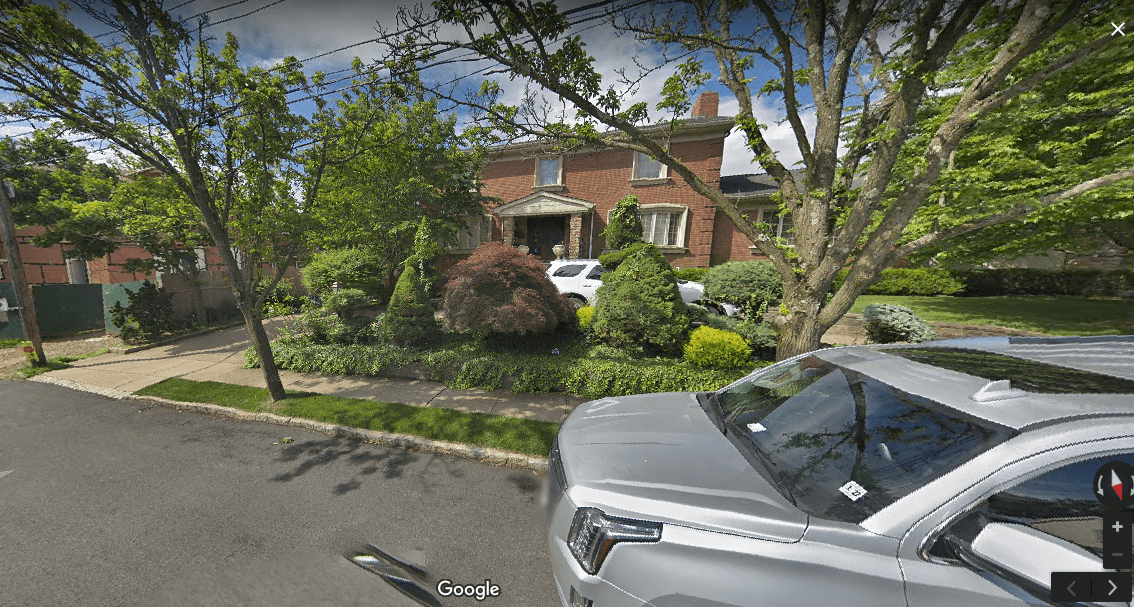 Cali was shot dead outside his home on Staten Island (Photo: Google Maps)Cali, 53, was hit by multiple gunshots soon after 9 p.m. and pronounced dead at the hospital, police confirmed to OCCRP. There are currently no arrests.

Witnesses claim the killer fled in a blue pick-up truck. One neighbor told the New York Times he heard a burst of about seven gunshots.

Cali became the boss of the Gambino family in 2015 according to local media, taking over from Domenico Cefalù.

Once described as “the rising star of the American mafia,” he held close ties to the Sicilian mafia and formerly acted as their US "ambassador". The Italian anti-mafia commission said at the time it was part of an attempt at "re-establishing its links with the American cousins".

His only criminal conviction came in 2008, when he pleaded guilty to an extortion conspiracy charge resulting from a failed bid to build a NASCAR track on Staten Island years earlier.

Cali joined the family when it was still one of the most powerful criminal organisations in the US. A federal crackdown beginning in the 1980s later left many of its leaders in prison.

Its former boss, Paul Castellano, was the last New York family leader to be killed, shot dead in 1985 on the orders of his successor, John Gotti.

Gotti later became a popular public figure, known as "The Dapper Don", for his expensive clothes and attendance at expensive restaurants and nightclubs. He was convicted of racketeering and murder in 1992 and later died in prison.