The Spanish anti-corruption body is investigating the purchase of Costa Brava properties by close allies of Russian president Vladimir Putin, who are believed to have laundered money through The Troika Laundromat apparatus, El Periodico revealed Wednesday. 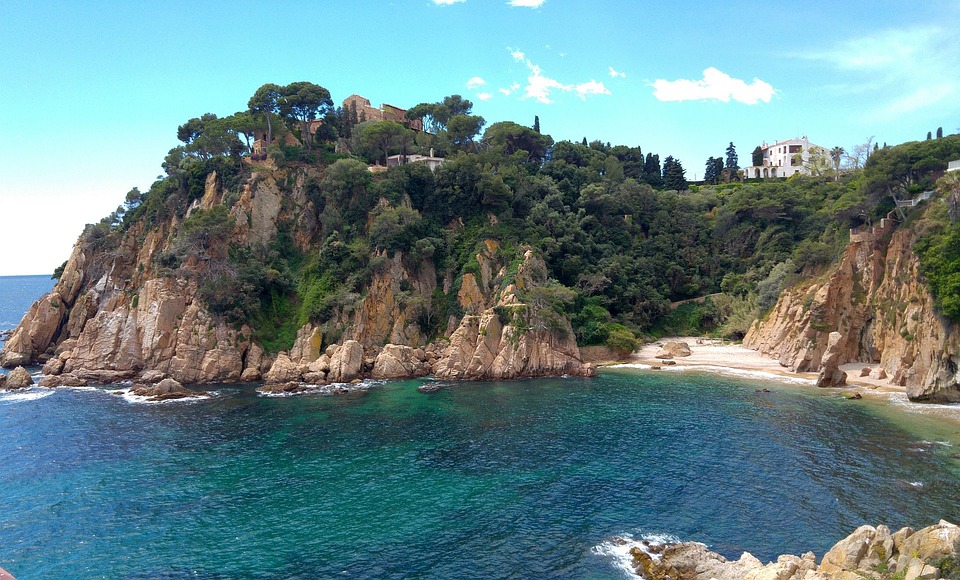 The villas were purchased through an 80-year-old Russian proxy, with €13 million (US$14.7 million) pumped through the two offshore companies. A proxy is a person authorized to act on behalf of someone else.

The proxy purchased the properties in 2011 without ever having been in Spain, the authorities suspect. Three years later, Vladimir Artyakov’s son bought the properties.

This sale appeared in a massive leak of 1.3 million transactions obtained by Lithuanian web portal 15min.lt and the Organized Crime and Corruption Reporting Project which demonstrate a complex financial web.

The Troika Laundromat was used to channel billions of dollars out of Russia. It allowed Russian oligarchs and politicians to secretly acquire shares in state-owned companies, to buy real estate both in Russia and abroad, to purchase luxury yachts, to hire music superstars for private parties, to pay medical bills, and much more.

The anti-corruption body confirmed to El Periodico the larger context of an investigation into illicit funds originating in Russia, based on the testimony of U.S. investment fund manager William Browder.

Browder provided evidence about the dirty sale that was referenced previously by Sergei Magnitsky – the Russian whistleblower who died in prison after revealing mass fraud by Russian state actors.

Dozens of banks implicated in The Troika Laundromat processed transactions from offshores linked to Russian oligarchs which should have triggered further investigation according to anti-money laundering protocols and EU regulations.

Among the implicated European banks are Danske Bank, Deutsche Bank, Credit Agricole, Swedbank, Raiffeisen Bank International, and Cooperatieve Rabobank, some of whose shares have slumped significantly since Monday.

In The Troika Laundromat, OCCRP in cooperation with 22 partner organizations and 15min.lt revealed links to the British Royal Family, illegal arms dealers, and the use of migrant Armenian workers as proxies.