Oil services provider Petrofac is facing a £400 million (US$514 million) lawsuit after one of its former executives pleaded guilty to bribery and corruption charges. 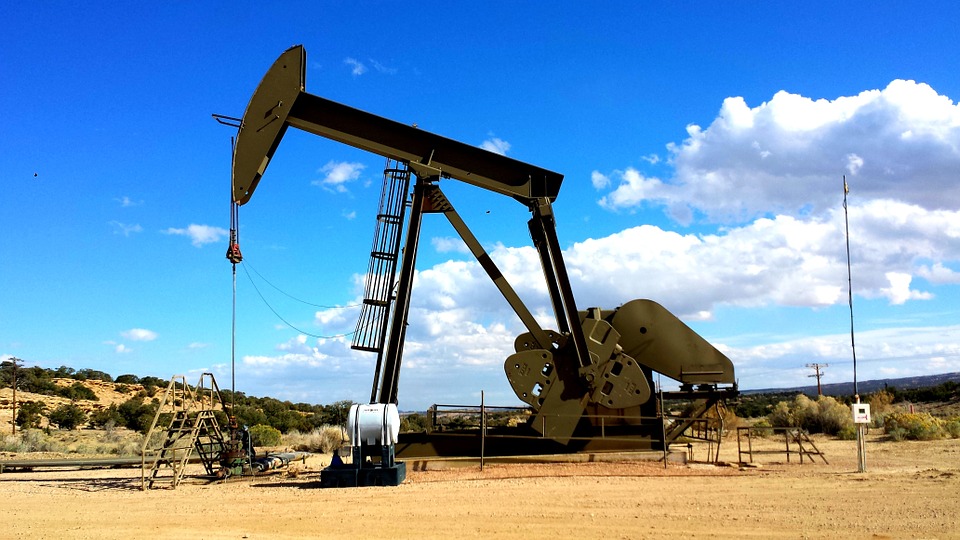 A litigation funder representing large UK and US pension funds launched a group legal action on Monday. The claimants argue they suffered substantial losses through Petrofac’s involvement in bribery, corruption and money-laundering.

Shares in the company fell 29 percent on Thursday after the Serious Fraud Office (SFO) announced that Lufkin had admitted to 11 charges of bribery.

The shareholders claim Petrofac issued false and misleading statements related to the alleged fraud according to The Times, and failed to disclose vital compliance policies.

An estimated $50 million in bribes included $45 million paid to Petrofac’s agent in Saudi Arabia for three contracts between 2012 and 2015.

The SFO also arrested and questioned Petrofac owner and chief executive, Ayman Asfari, alongside a former chief operating officer. Both were released without charge.

Petrofac chairman Rene Medori confirmed that no charges were brought against the company.

He said in a statement: “the SFO has chosen to bring charges against a former employee of a subsidiary company. It has deliberately not chosen to charge any Group company or any other officer or employee.”

Investigations into the company began in May 2017, emerging from an inquiry into the activities of the Monaco-based oil and gas services firm Unaoil. The SFO are investigating accusations of bribery, corruption and money laundering against Unaoil in relation to contracts in Iraq.

Lufkin will be sentenced at a later date.