In light of recent high-profile scandals at several European banks, the European Council vowed on Tuesday to take further measures against money laundering and terrorist financing in an ongoing effort to crack down on financial fraud. 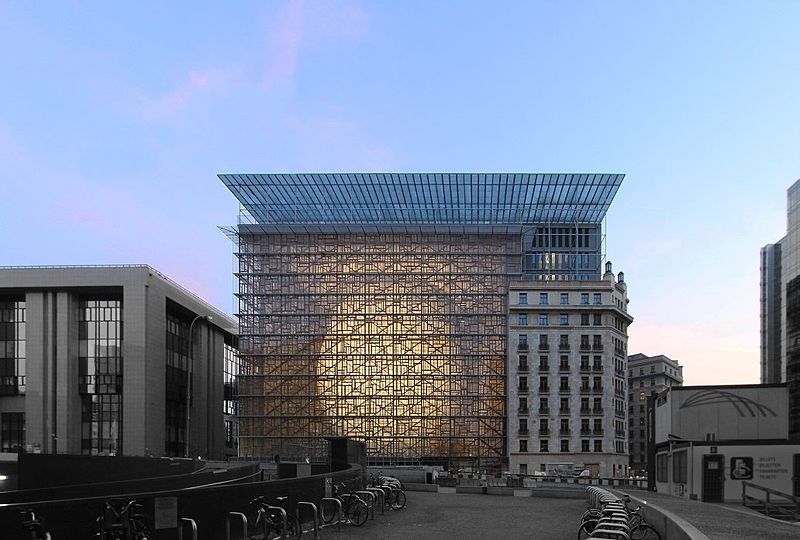 Council of the European Union headquarters in Brussels (Photo: Samynandpartners, CC BY-SA 4.0)European Union finance ministers in Brussels adopted an action plan aimed at closing gaps in the group’s financial supervisory framework that were exposed by a series of money laundering cases throughout 2018.

The plan proposes a number of short-term, non-legislative actions to be implemented in coming months, such as conducting “a 'post-mortem' review” of recent alleged money laundering cases at EU banks and identifying key areas of supervision to be strengthened and clarified.

Without elaborating on specifics, ministers also pledged to tighten cooperation between supervisors in the bloc’s 28 member states and bolster tools for regulators.

The council said further plans for action are still under consideration.

However, critics say Tuesday’s adoption could delay the reforms proposed by the European Commission in September that would give the European Banking Authority more power to supervise anti-money laundering efforts.

The Council’s announcement comes a week after police in Germany raided the Deutsche Bank headquarters in Frankfurt as part of a money laundering investigation prompted by the Panama Papers.