Authorities in South Africa arrested on Monday a Danish woman suspected of stealing US$17 million from Danish government funds from the National Board of Health, Danish prosecutors said. 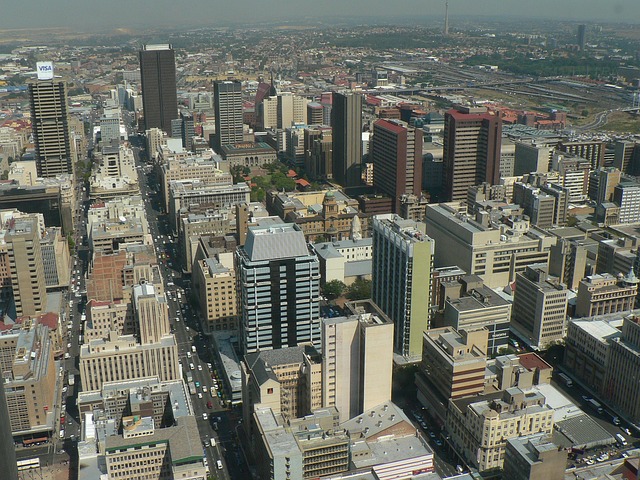 Johannesburg, South Africa (Photo: Pexels)The 64-year-old woman, who Danish media identified as Anna Britta Troelsgaard Nielsen, was arrested in Johannesburg through collaboration of Danish and South African police. The prosecutors office said they will submit an official extradition request to transfer the woman back to Denmark.

Nielsen was an employee of the Danish ministry of social affairs and had worked there for 40 years, according to Reuters.

She is suspected of transferring the millions to personal accounts between 2002 and 2018 from money that was supposed to go to humanitarian projects.

On Twitter, Denmark’s Minister of Justice, Soren Pape Poulsen wrote: “The arrest of the main suspect means there is now hope that we can find the rest of the lost millions. Scams … must be punished hard and consistently.”

Denmark had issued an international arrest warrant on Oct. 18, according to Reuters.

Prosecutor Thomas Anderskov Riis told Danish outlet TV 2, “There is no doubt that for some time she has known that she was sought internationally and she has had every opportunity to contact us, but that has not been the case.”

Three other people have been charged for fraud in connection to the investigation.