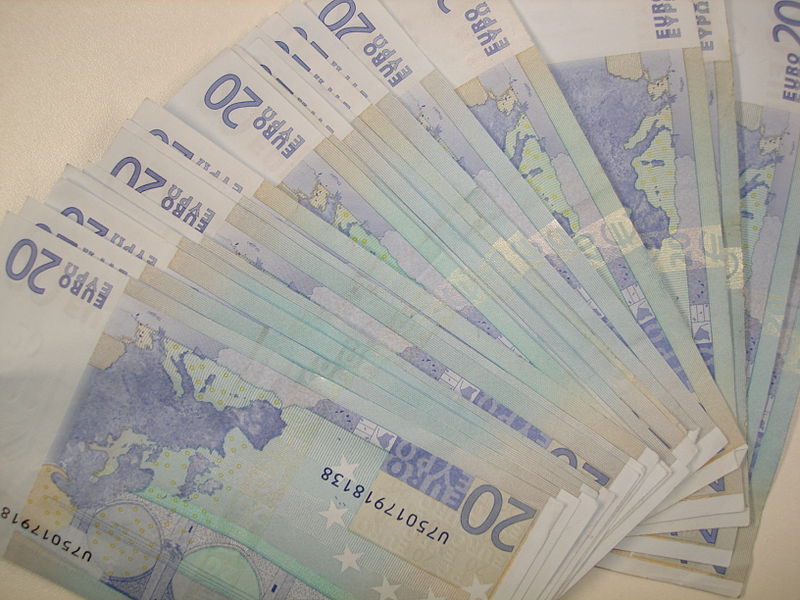 20 Euro banknotes (Photo: Wikipedia, CC BY-SA 2.0)The network produced various denominations of banknotes and allegedly distributed US$51,380 in €100 banknotes in France and Italy since 2016.

The investigation began earlier this year when specialized units of the French National Police received a tip about the distribution of fake banknotes. Police managed to track down a print shop in Naples, Italy, where an organized crime group was producing the fake bills.

Those were then distributed by a different group in Nancy, France, who regularly drove to Naples to visit members of a Neapolitan family firm who allegedly sold them the banknotes. Back in France, they resold the notes, spreading them across France and other EU countries.

French and Italian authorities along with Europol and Eurojust established a Joint Investigation Team in May to dismantle the crime ring. The October 16 sting operation saw nine suspects detained in France and their houses searched, while in Naples, 14 members accused of producing the fake banknotes were taken into custody. Police also dismantled the Naples print shop and seized its printing and digital equipment.

Only four days later, on October 20, Europol supported another operation against counterfeit banknotes, this time in Bulgaria. Local authorities in cooperation with the US Secret Service seized €11 million ($12.56 million) and $1.7 million in counterfeit banknotes from an illegal print shop hidden in the basement of a hotel in Sunny Beach, a resort town on the Black Sea. Authorities detained four members of an organized crime group, including the hotel owner.