US Focus on Immigrant Families Lead to Less Drug Prosecutions 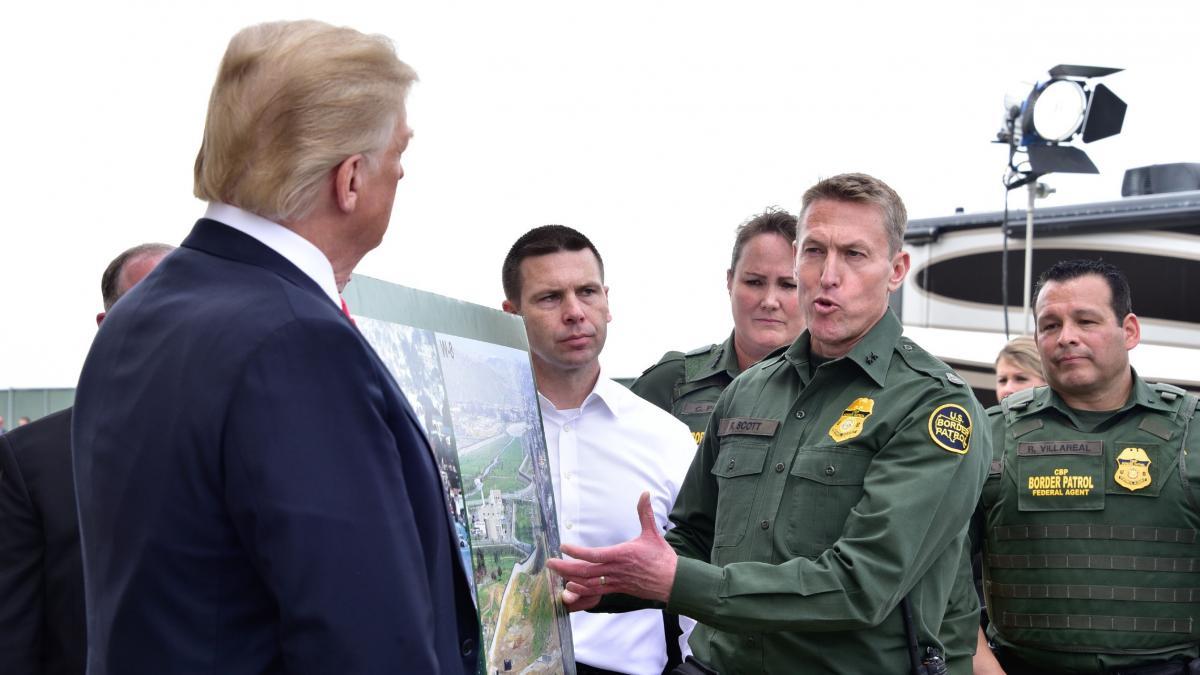 President Trump discusses border security with San Diego Border Patrol Sector Chief Patrol Agent Scott (From U.S. Customs and Border Protection)Keeping drug smugglers and other criminals out of the US was presented as the main reason for the tough immigration policy which led to the separation of thousands of families.

But data show that border agents and prosecutors brought in 30 percent less people charged under drug-trafficking laws because they are busy bringing migrants to court for minor violations, which mostly resulted in no jail time and a US$10 fee.

Federal prosecutors charged less people with drug-trafficking in June and July than in any month since 2001, when the US started to substantially increase border security.

“There’s no doubt in my mind that serious federal felony offenses are being declined because of the additional resources being spent on people crossing the southwest border,” said John Sandweg, a former acting chief of US Immigration and Customs Enforcement. “You’d think the emphasis would be on drug traffickers.”