US Arrests 7 NYC Cops in Prostitution and Gambling Investigation 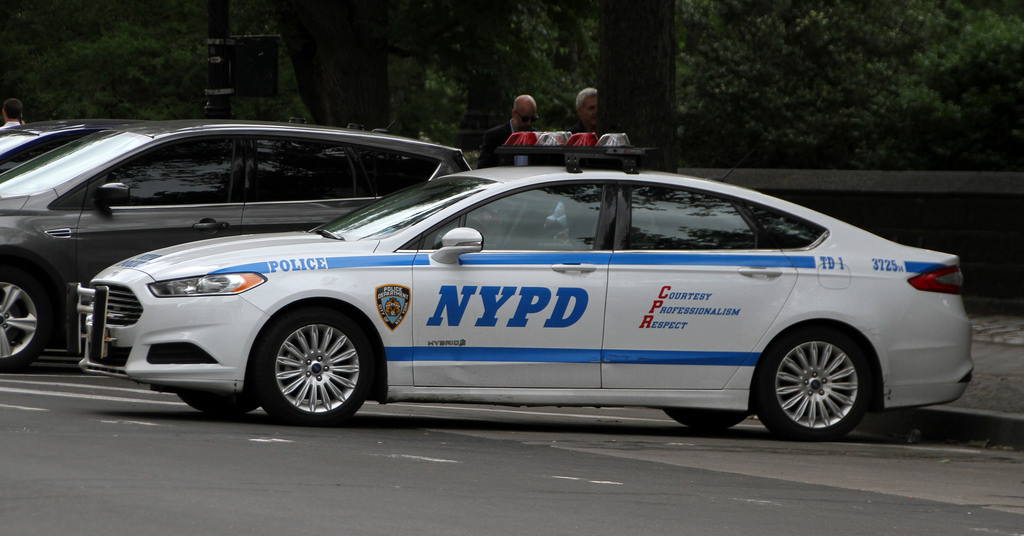 Police Car in New York (Photo:Flickr.com)The officers face corruption and misconduct charges in connection with an illegal gambling and prostitution ring in Brooklyn and Queens. The investigation began with an anonymous officer’s tip to the Internal Affairs Bureau of the New York Police Department (NYPD) in April 2015.

The television station WABC-TV reported that the arrested officers — three sergeants, two detectives and two officers — are suspected of providing protection for the ring.

The investigation centered on a retired vice detective who, police say, operated multiple brothels in Brooklyn and Queens with his wife, who allegedly worked as a prostitute.

Officers from internal affairs raided the locker of one of the arrested detectives and confiscated its contents. The detective was working out of the 72nd Precinct in the Sunset Park neighborhood of Brooklyn, reported the New York Post.

Two other officers, including a detective who earlier this year worked for five months in the Internal Affairs Bureau, were stripped of their guns and shields and placed on administrative duty.

According to The New York Times, 40 civilians were also in custody or being sought in connection with the investigation, and investigators are targeting an additional 30 officers for questioning.