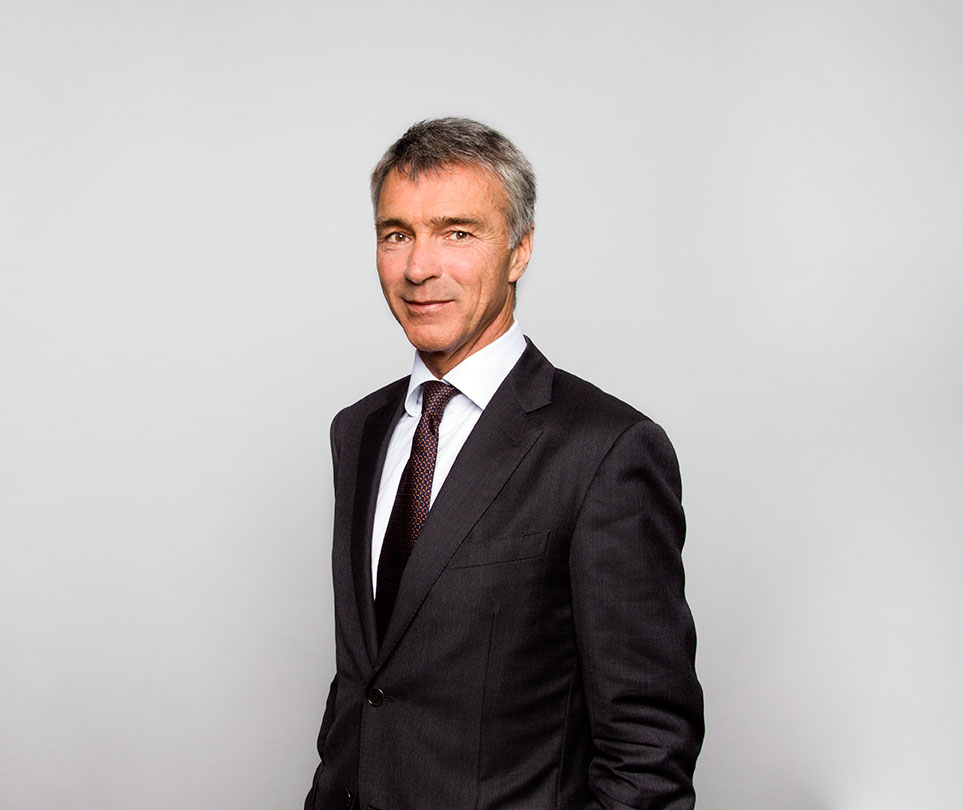 Koos Timmermans (Photo: ING)In a statement, bank officials said Timmermans will also resign from the ING Group’s executive board and will leave the company after 22 years. He was a member of the bank’s management board and responsible for its Netherlands operations between 2010 and 2016, rising to CFO in 2017.

The Dutch investigation focused on the bank’s role in handling unusual payments, and found it had missed potential signals of money laundering.

In one notorious case, the Russian-Norwegian telecom provider VimpelCom transferred bribes worth tens of millions of dollars via its ING accounts to a company owned by Gulnara Karimova, the daughter of then-president of Uzbekistan Islam Karimov. Investigators say the bank was late in reporting the transactions to the finance authorities and did not investigate who actually owned the company.

VimpelCom agreed to pay $795 million in penalties to US and Dutch authorities. Then telecom operator paid possibly as much as$183.5 million in bribes and other payments to Karimova.