Police in Spain have launched a major operation against Armenian organized crime on Tuesday, saying they expect to detain as many as 100 suspects across Spain, EFE reported. 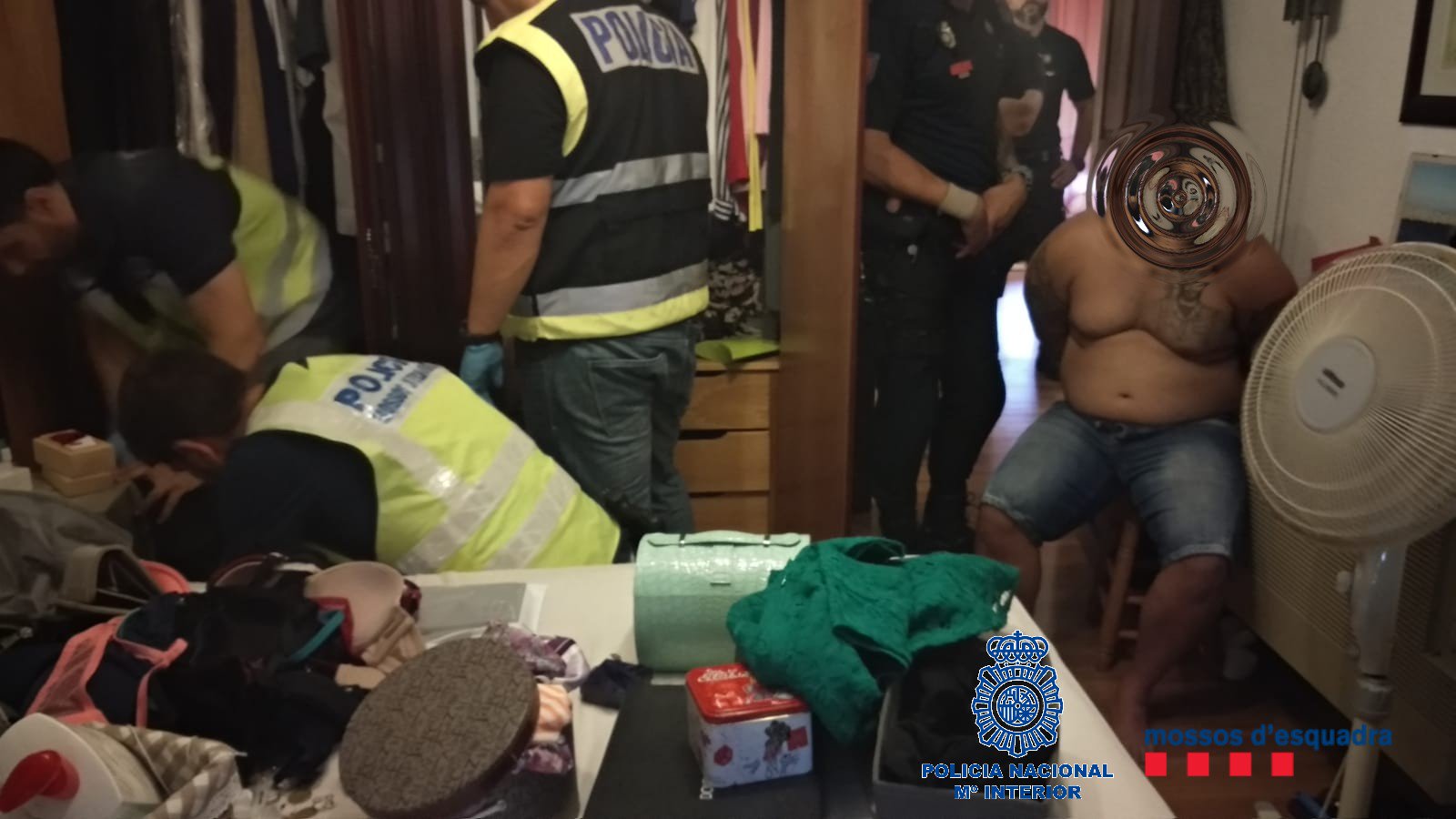 Operations are underway near Barcelona, across Catalonia, in Madrid and along the Mediterranean Coast.

Catalonian and National Police are being led by the Anti-Corruption Prosecutor’s office and are foreseeing to make 70 house searches, El Pais reported.

The gang has alleged criminal links in the US, France, Belgium, Italy and Lithuania. Police sources say it is the largest Armenian criminal organization based in Europe.

The organization includes six leaders, known as thieves-in-law, including the infamous Shushanashvili brothers and Erik Djhaginyan.

The crime group’s members had to contribute to a common fund called ‘obschak.’ When two members did not pay their share, they were ordered to be killed by two of the leaders.

One of the thieves-in-law, known by the alias BDO, was arrested this morning in Badalona, where several vans of the Catalonian police were waiting for him.

Lower-rank members gave their illicit winnings to members in intermediate positions, who passed those on to the thieves-in-law or laundered them through specific companies.

The thieves then made equity investments and bought auction items that they sold abroad in order to launder the money.

Prosecutors started the investigation in 2016 after a double murder in the Catalonian city of Terrassa. On January 4, a group of people entered the flat of Geka Garashvili, a lieutenant of one of the Shushanashvili brothers, and killed him.

Phone recordings revealing the plot behind the assassination lead to the large-scale operation today.