European Parliament parties and journalist organizations are outraged over the Slovak police treatment of investigative journalist Pavla Holcova and urge them to return her phone. 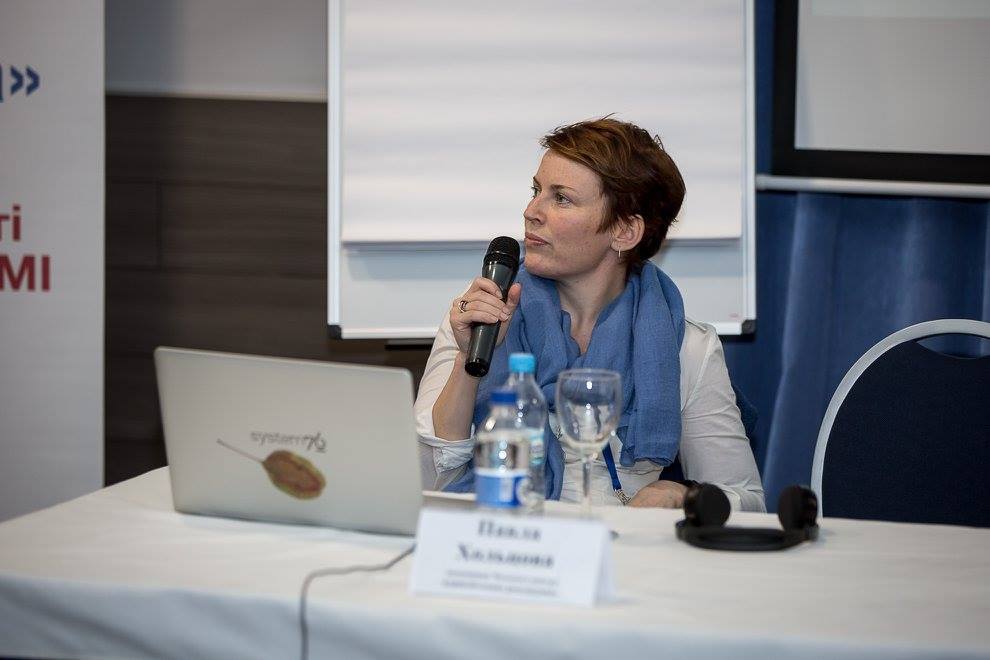 Pavla Holcova (From: Facebook)The Czech reporter was ostensibly invited for a “friendly meeting” in Slovakia to talk about the murder of her colleague Jan Kuciak but she was met with hostility instead. Police seized her phone which may contain sensitive information about Holcova’s sources and colleagues.

According to Holcova, there is nothing about Kuciak in it that she has not already voluntarily shared with investigators.

While Slovakia’s media has been vocal in the condemnation, its politicians remain reserved.

On Friday, Slovakia’s Prime Minister, Peter Pellegrini, said the prosecutor-general will look into how Holcova’s phone was taken. He also said he had not been informed about any details.

A spokeswoman for the prosecutors office said that the phone was taken to gather evidence in Kuciak’s murder and that Holcova handed it over voluntarily.

Holcova said that the officers told her they had a warrant from the prosecutor’s office and that they threatened to fine her.

The European People’s Party of the European Parliament issued a statement on Thursday condemning the treatment of Holcova. Chairman Manfred Weber said it is unacceptable that police threatened financial penalty to get access to private and business conversations not related to the investigation.

“The principle of protection of her sources and confidentiality is a key prerequisite for the free exercise of Pavla Holcova's profession as a journalist," he said.

The Green Party sent an open letter to the UN and the Council of Europe on Wednesday requesting them to “ensure that any intimidation of journalists is closely monitored, denounced and prevented.”

The Organized Crime and Corruption Project stated this behavior resembles police in “captured states and autocratic regimes” and does not belong in Europe. Its directors demand the police return the phone to Holcova.

“The seizure of a journalist’s phone is a highly serious matter that endangers journalists’ fundamental right and duty to protect their sources”, he said. “Slovak authorities must clarify the reason behind this disturbing interrogation and confiscation and immediately return Ms. Holcova’s device.”

IPI, OCCRP and all major newspapers and television stations in Slovakia request an explanation of what happened.

In 2013, the Human Rights Court in Strasbourg ruled that Latvia had violated the rights of investigative journalist Ilzy Nagla when police had seized a computer and storage devices from her home to find out who had leaked their financial report.

Nagla told OCCRP that she took her case to court after police had searched her home in 2010.

“Police too often seem to be under a false impression that press freedom and the right of journalists to protect their sources are just a fairy tale and as such can be easily disregarded,” she said. “But it is not.”

Article 10 of the European Convention on Human Rights guarantees freedom of expression and reporters’ rights to protect their sources.