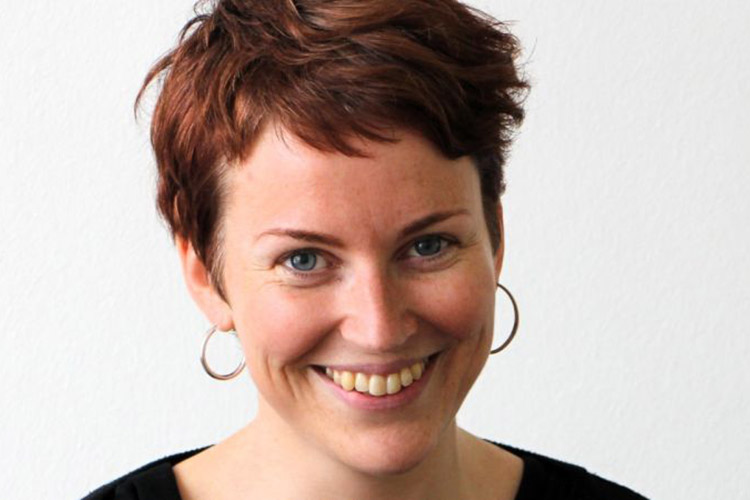 Slovak police invited Pavla for an interview for what we believed was a friendly meeting to aid the investigation into the murder of Jan Kuciak. Yet they had already obtained a prosecutor’s order to seize the phone implying this was their intention when they lured Pavla to the meeting.

Pavla had been working with Jan on behalf of OCCRP when he was murdered. She had previously helped police by telling them what she knew. Jan was her friend and Pavla was motivated to find his killers.

Instead, Pavla was interrogated for over eight hours. The interrogation was clearly outside of the scope of the murder investigation. Police made comments during the interrogation suggesting the Holcova’s professional history was “always against the system.”

In fact, Slovak police seemed more interested in our reporting of the murder, our internal communication, the intentions of other media reporting the issue, and other information not pertinent to the investigation.

When Pavla did not answer questions that were clearly irrelevant to the murder investigation and impinged on our journalistic right to report independently and to hold government accountable, they asked her about her phone and threatened to fine her 1650 Euros if she didn’t cooperate. She then voluntarily showed police a few messages and told them she would send them all conversations with Jan which she had downloaded. Police then told her that they were not interested in these conversations but wanted all of Pavla's messages recorded after the murder. At that point three officers entered the room with a mobile forensic unit and tried to download the phone's information. When this did not work, they pressured Holcova into handing over the phone. This phone contains no information relevant to the investigation that OCCRP has not already voluntarily offered to the Slovak authorities.

We demand that if the Slovak police are really interested in solving the case, they immediately return the phone to the reporter. We have hired lawyers and will seek to follow this to the full extent of the law. The actions of the National Crime Agency are hostile and seem to point to an investigation of reporters and not the murder of Jan Kuciak. We have seen this same behavior by police in captured states and autocratic regimes. It does not belong in Europe.

They are welcome to ask us for any information they want and we will provide all the help we can give as we are very motivated to find Jan’s killer. But attacking the reporting we are doing and how we cover our stories is not a way to demonstrate such intentions.