Unknown attackers shot an investigative reporter in the leg on Tuesday night in Podgorica, prompting an outcry by Montenegrin and international authorities for the perpetrators to be found and journalists to be protected. 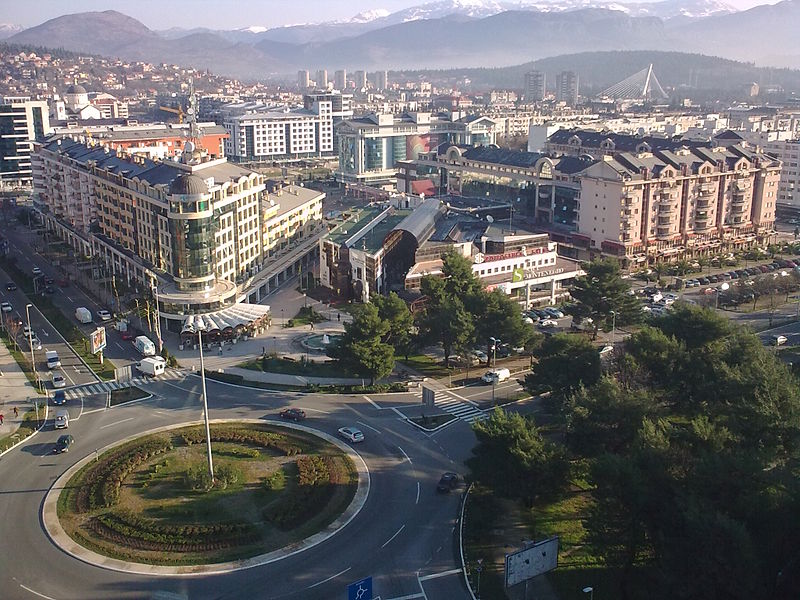 Podgorica, Montenegro (Photo Credit: Wikicommons)Olivera Lakic had written about organized crime and corruption and according to her editor, this was not the first time she was attacked.

According to the police, the assault happened around 9pm local time outside Lakic’s home.

She reportedly told police that a man approached her and shot her in the leg while two others fled after the shooting. The wound was not life threatening.

Lakic, a journalist for Vijesti, was beaten up six years ago at the same spot after publishing a series of pieces on alleged corrupt dealings in the tobacco industry, the Associated Press reported. The attacker in that case was arrested and jailed.

Those articles had accused some authorities with the cigarette smuggling business, according to Vijesti.

“I have no words,” Mihailo Jovovic, the Editor-in-Chief of Vijesti, told the outlet. “For how much longer must we live in fear of such cowards?”

The Guardian reports that many of the assaults and threats against journalists and media in Montenegro go unsolved.

The Montenegrin government along with international bodies such as the European Union and Council of Europe condemned the attacks.

“I demand a prompt and efficient investigation that will bring about the revelation of the motives and the assailant and of possible accomplices and those who ordered the attack,” Prime Minister Dusko Markovic said in a statement following the attack.

The CoE’s Secretary General, Thorbjorn Jagland said he was “shocked and saddened” at the attack on Lakic.

“The work of journalists and free media are essential to the functioning of any democracy. Attacks on journalists are therefore also an attack on democracy. Unfortunately, such attacks are on the rise,” he warned.

Last month, another journalist was attacked when a bomb exploded near his home in the northern Montenegrin city of Bijelo Polje.