EU’s Justice Head Will Travel to Malta To Examine Corruption

The European Union’s justice commissioner, Vera Jourova, will travel to Malta in the next few weeks to assess the country’s anti-money laundering process and to check in on the investigation of journalist Daphne Caruana Galizia’s assassination, Reuters reported on Tuesday. 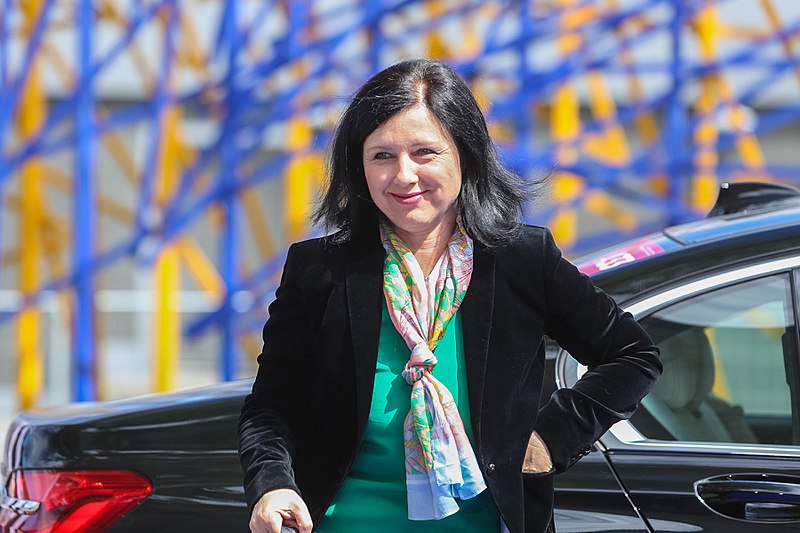 Jourova announced her intent to go to Malta during a news conference on Monday in Brussels when she introduced the EU’s new laws on whistleblowers.

“I of course want to inquiry about the state of play in the investigation on the murder of Madame Galizia,” Jourova said at the news conference.

“This investigation is not just about bringing to justice the people who have actually made the bomb, and made the explosion that killed Daphne,” the commission’s vice president Frans Timmermans explained at the news conference. “This is also about uncovering who gave the order to do that.”

“We will keep pushing the Maltese authorities.”

Caruana Galizia was killed by a car bomb in October while investigating alleged financial crimes by Malta’s business and political elite.

This included looking into the Golden Visa scheme where the wealthy could fasttrack their way to Maltese (and EU) citizenship. It is another topic that Jourova will discuss with the Maltese authorities, according to Reuters.

Since her death, a group of media organizations, including OCCRP, have come together for The Daphne Project to complete the various investigations she had underway.