Greece: Wanted Whistleblower Turns Herself In

Maria Efimova, the former bank employee turned whistleblower in a corruption scandal involving the Maltese prime minister and the Panama Papers, turned herself over to police in Athens on Monday. 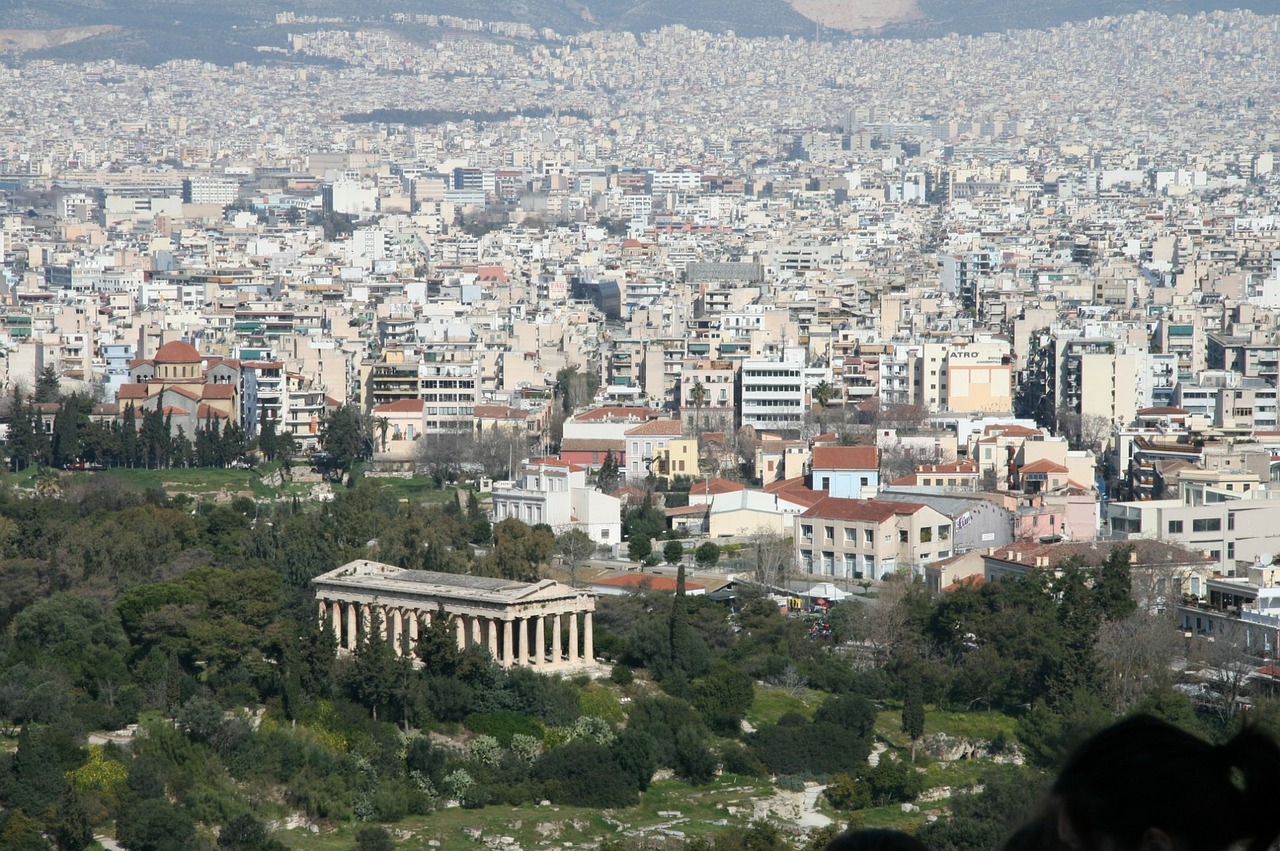 Athens (Credit: Pixabay)Efimova worked for the Pilatus bank in Malta when she revealed to investigative journalist Daphne Caruana Galizia that Michelle Muscat, the wife of Maltese Prime Minister Joseph Muscat, owned an offshore company to which the daughter of Azerbaijani President Ilham Aliyev was sending money via the Pilatus bank.

However, Maltese authorities accused Efimova, a Russian national, of making false claims to the police as well as stealing from Pilatus. Authorities issued the warrant in November.

Efimova claims that the allegations are meant to discredit her. She fled to Greece in 2017.

Caruana Galizia cited Efimova’s claims in her reporting of Maltese politicians in the Panama Papers. In October 2017, Caruana Galizia was murdered when her car exploded near her home in Malta.

Then in January—three years after she left the country where she lived before Malta—Cyprus also issued an arrest warrant against her for allegedly stealing some 1,000 euros from a former employer.

Efimova applied for residency in Greece with the help of Stelios Kouloglou, a Greek member of the European Parliament, but with two countries after her, she eventually decided to turn herself in in Athens.

“She called me last night from the police station,” Kouloglou told the Guardian on Tuesday. “She told me she turned herself in because she was afraid. Her husband called this morning. He said she was terrorised and saying she was going to die.”

Kouloglou issued a statement saying the Maltese arrest warrant and the accusations against Efimova were “ridiculous” and warned that her extradition to Malta would seriously jeopardize her life.

"Whoever sends her there is like sending her to the mouth of the wolf.”