The United Kingdom denied a French request for assistance in its investigation into alleged money laundering and tax fraud by Lycamobile, a U.K. telecoms company, reports BuzzFeed News. The British government said in its refusal that Lycamobile is the “biggest corporate donor to the Conservative party.” 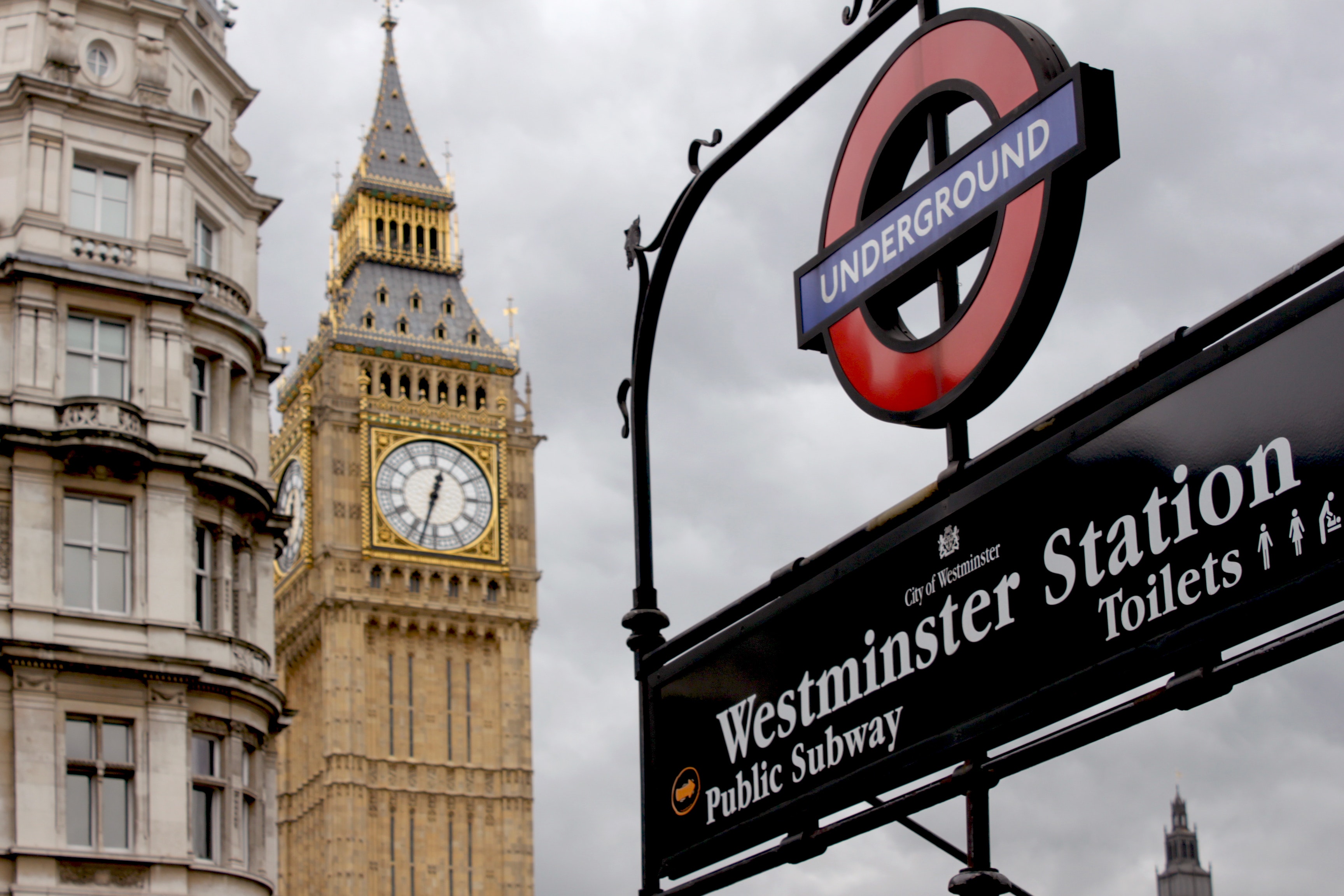 Nineteen people from Lycamobile have been arrested in connection to the French authorities’ probe into the company, accusing these individuals of using accounts to launder money from crime networks.

The investigation into the shady finances was spurred on by BuzzFeed news’ reporting into mysterious bags of money being dropped off by Lycamobile around London.

Even with the investigation, the U.K.’s Conservative Party continued receiving donations from Lycamobile, according to BuzzFeed News.

In secret correspondence, the French authorities asked their British counterparts to raid the telecoms company’s headquarters in London as part of the money laundering investigation.

Instead, the U.K. government responded with a letter from its agency that handles foreign law enforcement requests, writing: “It is of note that they are the biggest corporate donor to the Conservative party led by Prime Minister Theresa May and donated 1.25m Euros to the Prince Charles Trust in 2012.”

However, the French continued their investigation and charged Lycamobile’s two French companies with money laundering in November and January.

In response the BuzzFeed News’ questions about the official response, an official from the agency said that it had been “regrettable.”

The U.K. has attempted recently to move away from its alleged reputation as a money laundering hot spot in the world.

Last year Transparency International U.K. found properties in London worth US$ 5.8 billion had been bought by individuals with suspicious wealth.