Pakistani authorities banned on Monday the country’s newly appointed ambassador to the US from traveling abroad after investigators accused him of having embezzled millions of dollars in public funds. 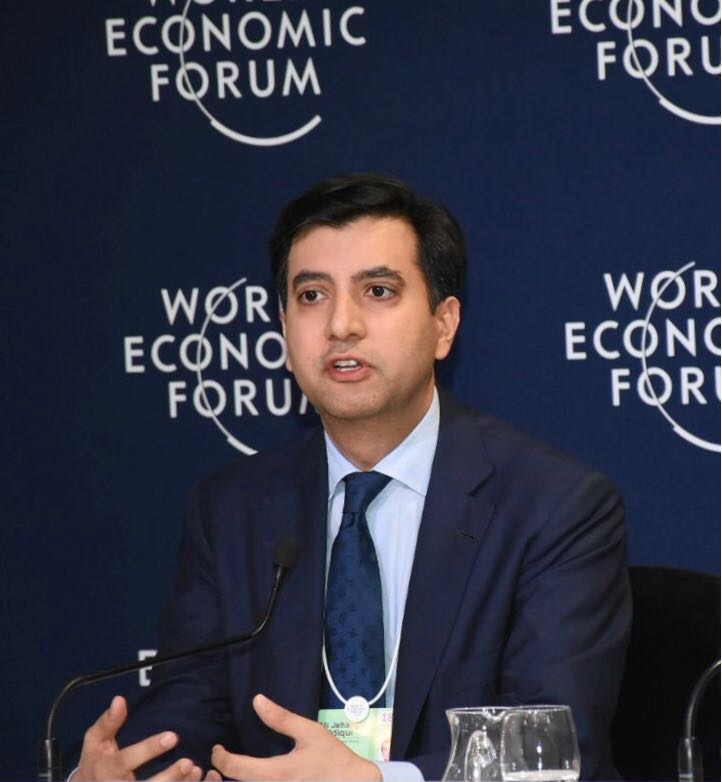 Siddiqui was appointed ambassador to the US beginning of this month and was supposed to assume his post in April.

He previously managed an investment firm and investigators believe he deprived the state of hundreds of millions of dollars by selling shares of a company to financial and government institutions way over the market price.

Opposition parties have slammed the government of Prime Minister Shahid Khaqan Abbasi for choosing Siddiqui – the son of a well known businessman - to represent Pakistan in the US, citing nepotism.

They also filed a legal petition with the Lahore High Court, claiming Siddiqui dos not have the necessary experience to be an ambassador to the US, and asking the court to prevent his appointment.

Now that he is banned from leaving the country, his appointment is meaningless for the time being.

Corruption in Pakistan is rampant and the country is listed as one of the most corrupt in the world. Transparency International's 2017 Corruption Perception Index ranks it 116 out of 180 countries.