Lithuania’s parliament is launching an impeachment procedure against a lawmaker who was found to have financially benefited from a business he protected as a legislator. The move comes after the same parliament shocked the public last week by failing to expel another lawmaker who had broken his oath. 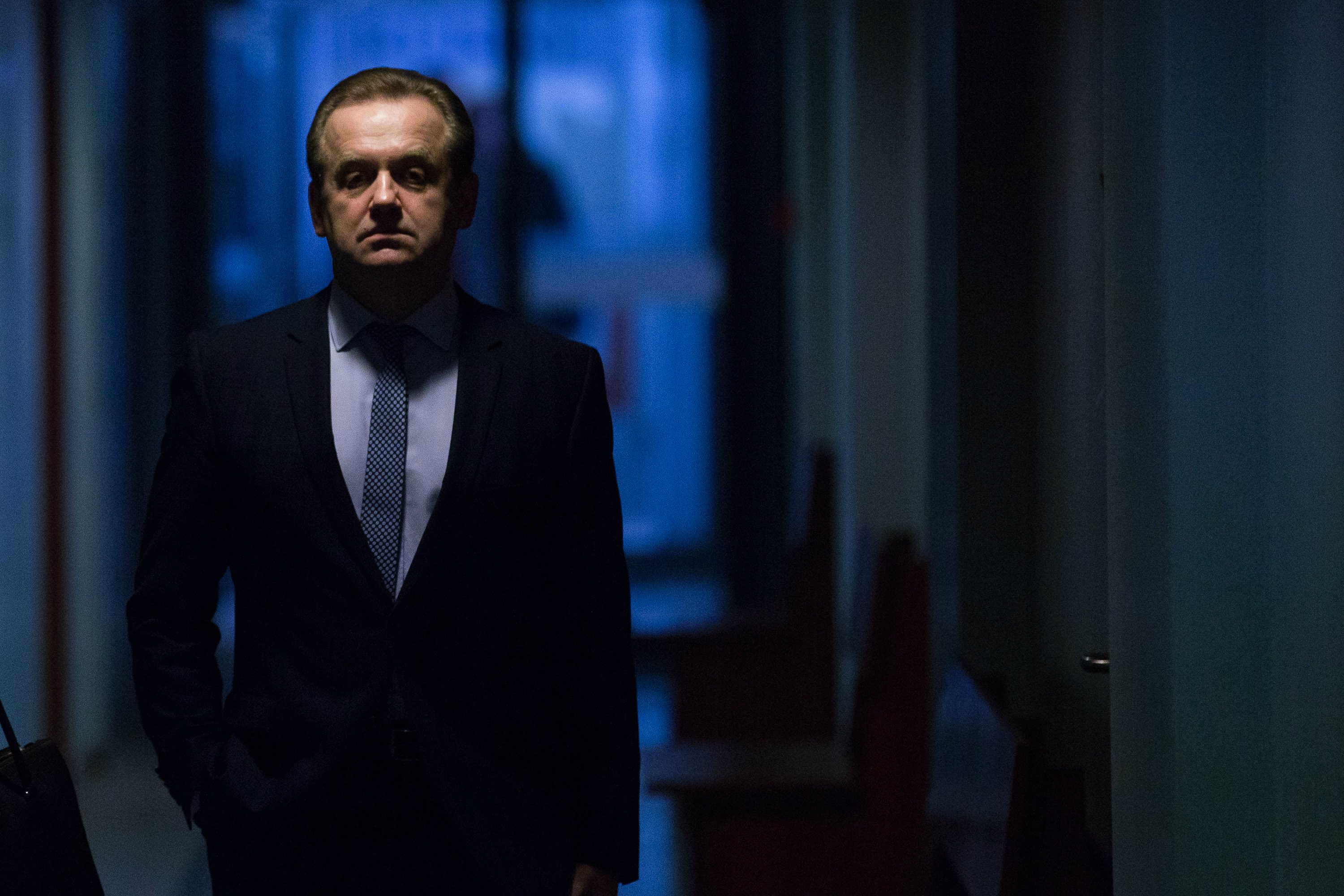 Arturas Skardzius (Source: Žygimantas Gedvila / 15min)OCCRP‘s partners in Lithuania and Belarus exposed the hidden network of Arturas Skardzius’s personal and financial connections, which prompted a parliamentary probe that found money was indeed flowing into his pockets from renewable energy and that his wife  owned a business in Belarus that was financed by Belgazprombank – a Belarusian bank owned by Gazprom.

Skardzius is a veteran in Lithuanian politics but his wife has been renting out land to a wind farm for much more money than the owners of neighboring plots were getting, even though the farm only used one percent of the his plot.

According to Vitalijus Gailius, a Lithuanian MP who lead the parliamentary probe, Skardzius protected in the parliament the interests of the business that rented land from him. His political opponents also accuse him of acting in favor of Gazprom‘s interests.

Skardzius is a member of the ruling coalition in the Lithuanian parliament and when signatures for his impeachment were being collected, only one coalition representative signed in favor of the procedure.

However, it all changed on Tuesday - a week after the much criticized parliament decision not to expel Mindaugas Bastys, an MP who broke his oath by hiding his ties to representatives of Russia’s state nuclear corporation, Rosatom, and people affiliated with organized crime.

When the parliament voted this Tuesday whether to start the impeachment procedure against Skardzius, 114 lawmakers suddenly voted in favor, only two abstained and nobody voted against, including Skardzius himself.

The parliament formed an investigative commission which within three months has to decide whether Skardzius‘ case should be taken to the Constitutional Court - a decision that also requires the parliament’s approval.

Skardzius denies any wrongdoing and has accused journalists of slander. He has sued OCCRP‘s Lithuanian partners 15min for the stories written about him but the court rejected his claims and ruled that the articles about him were truthful.

Skardzius announced he will appeal. Meanwhile, the investigative team of 15min was awarded the Peter Greste Freedom of Speech award for revealing his connections.