Lithuanian lawmaker survived an impeachment on Tuesday after the parliament failed to gather enough votes to remove him although he had broken his oath. 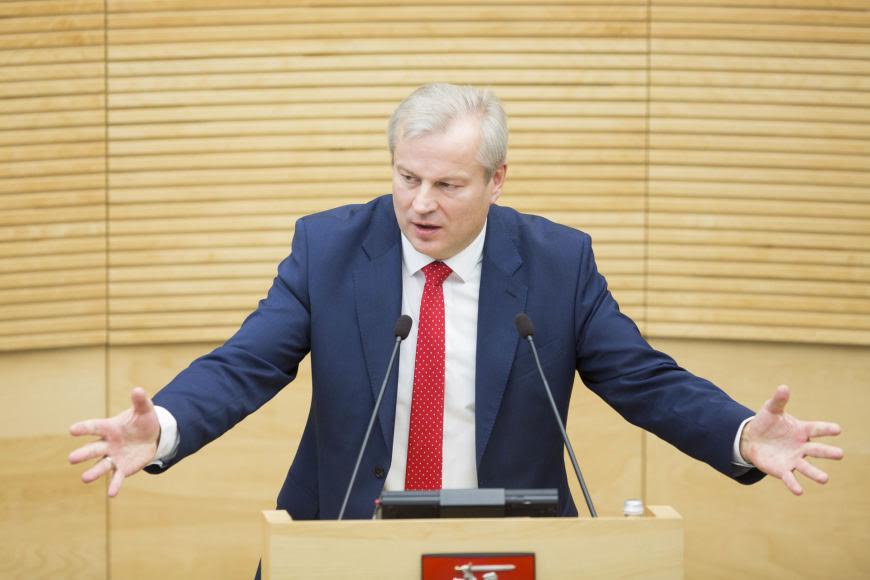 Not having a security clearance means not being able to read classified documents and at the time Bastys served as the parliament vice-chairman and was one of the key figures in the Social-democrat party.

Bastys resigned from the post of the vice-chairman but kept his seat in the parliament. An official parliamentary inquiry took the case to the Constitutional Court, which in December ruled that Bastys had broken his oath.

Such a ruling usually leads to impeachment but when the 141 lawmakers secretly cast their ballots on Tuesday, only 72 voted for Bastys’ removal - less than the required ⅗ or 85 votes.

This allows Bastys to remain in the parliament for the rest of his third term, which ends in 2020.  However, it is not likely he will have access to state secrets.

Pranckietis who initiated the impeachment process could not hide his disappointment.

“A parliamentary mandate remains in hands of a man who hid his ties that affected the safety of state secrets and were the reason why the Constitutional Court ruled that he lost the state’s trust. It’s a shame,” he said.