Prosecutors asked that former South Korean president Park Geun-hye be sentenced to 30 years in prison, accusing her of “disrupting constitutional order and damaging the public’s trust in state power” as part of her ongoing corruption trial, The Associated Press reported Tuesday. 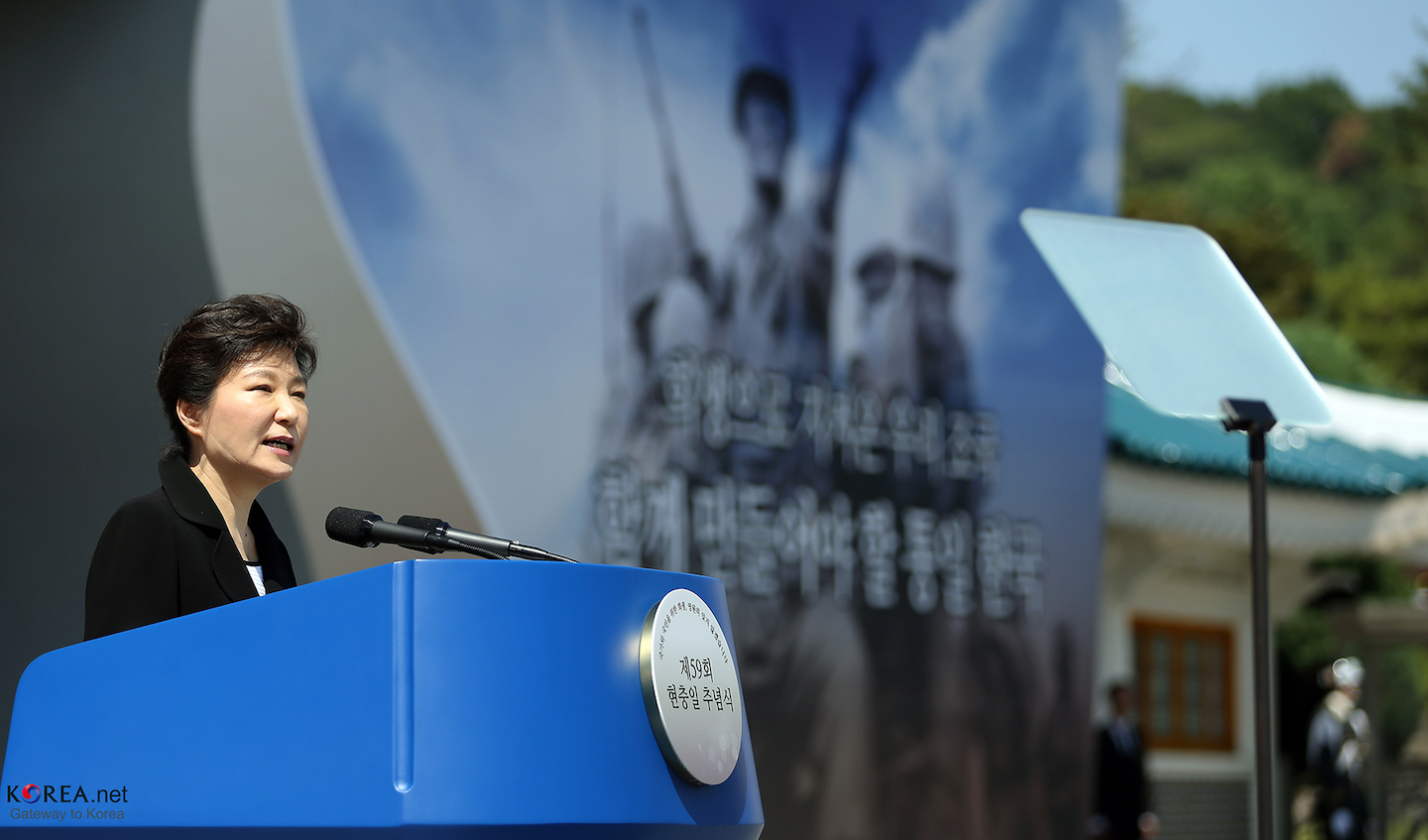 Park Geun-Hye (Photo: Korean Culture and Information Service, CC-BY-SA-2.0)Park—removed from office and arrested in March of last year—is alleged to have colluded with her friend Choi Soon-sil, who was sentenced to 20 years in prison, in order to acquire tens of millions of dollars from companies by accepting bribes, and through extortion.

Prosecutors also demanded Park pay a fine of about US$ 108 million.

Park has been boycotting her recent hearings and maintains that she had not done nothing wrong. However, the court can order her to attend her sentencing hearing, threatening her with an arrest warrant if her boycott continues.

The whole bribery scandal has implicated a number of other politicians and businessmen including Samsung heir Lee Jae-yong. He was initially sentenced to five years in prison for allegedly paying Park bribes, but in early February his sentence was reduced and suspended.

Prosecutor Han Dong-hoon told the judges that “a stern punishment by the court is needed to send a message to the public and politicians that the tragic history should not be repeated.”

The South Korean president, Moon Jae-in, who took office last May, has said he will not use his powers to pardon Park.