One of Scotland’s biggest law firms headquartered hundreds of shell companies that have broken anti-money laundering laws, calling into question the effectiveness of British corporate law, The Herald reported on Monday. 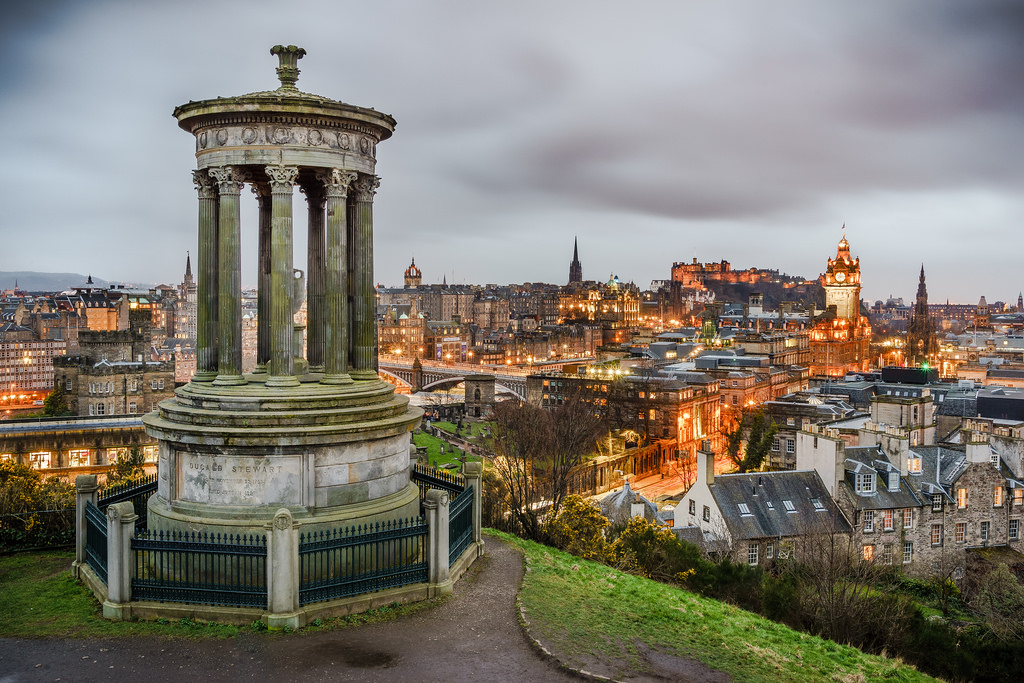 Edinburgh, the Scottish capital where hundreds of shell companies avoided transparency laws (Photo: Flikr)The Scottish limited partnerships (SLPs) - which are legitimate investment vehicles - were formally based at the Edinburgh offices of Burness Paull and failed to adhere to rules governing transparency.

The vehicles, which are often used to fund property investments, were meant to name their owners following changes to the law after hundreds of other SLPs were found to be fronts for Eastern European organised crime and corruption.

Shell firms were advertised as "Scottish zero-tax offshore companies" across the European Union. They were accompanied by British government documents that would enable their owners to open bank accounts.

The failure of the corporate registry, Companies House, to provide proper oversight calls into question the robustness of Britain’s anti-money-laundering regime, given that it cannot even ensure SLPs name a person of significant control.

“There are serious issues with the accountability and transparency of SLPs. While there may well be legitimate use of SLPs there is very little being done to ensure they are compliant with the law,” said Alison Thewliss, a Scottish National Party MP, who has campaigned for tougher openness rules and is calling for Companies House to be given greater power to regulate the sector.

“It is undeniable that the current processes employed by Companies House are deficient, and are failing to improve transparency with respect to SLPs. Companies House clearly does not have the resources to keep tabs on SLPs,” she said.

SLPs have been central to multi-billion-dollar money-laundering schemes such as the Russian and Azerbaijani Laundromat. SLPs can enter in to contracts and own assets themselves while apparently remaining anonymous, making them highly desirable for certain enterprises.

Just under 1,000 of the 2,500 SLPs registered at Burness Paull’s address in Edinburgh said they had a person of significant control but were yet to name them, The Herald found.

At least 342 SLPs had made no attempt to file any statement. Although Burness Paull is the biggest SLP host in the equity industry, it is not legally responsible for what it’s client firms do.

It said its funds team operates with “integrity and professionalism.”