Guatemalan Businessman Seeks Asylum in US 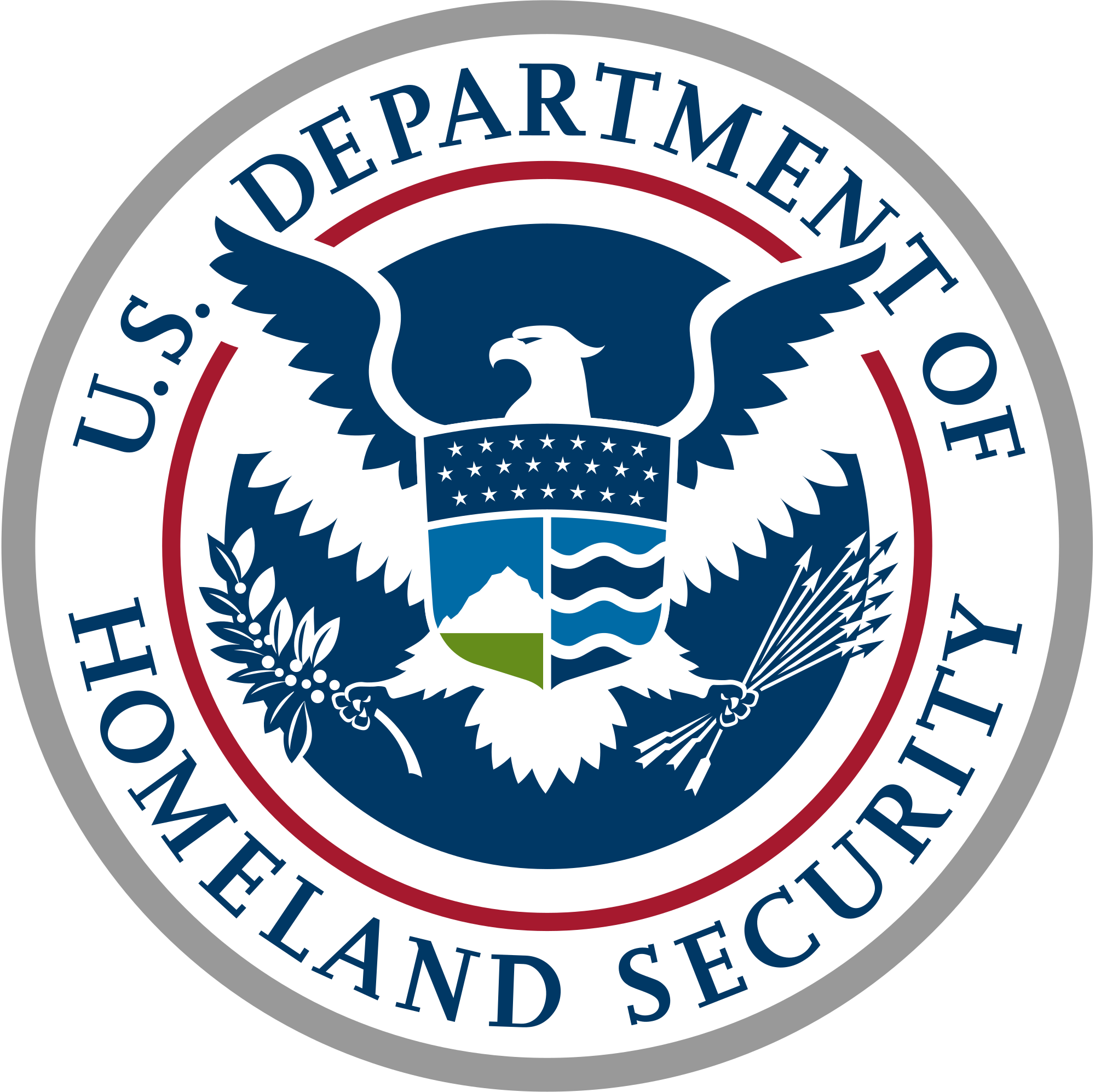 Logo (Department of Homeland Security, Public Domain)Baldizon was flying from the Dominican Republic where he reportedly owns property, when immigration authorities arrested him. He was detained in the Krome Detention Center, and filed a petition for asylum on unknown grounds.

Ubaldo Villatoro, a lawyer specializing in immigration law, explained that a proceeding to determine the case for asylum will take place.

“The authorities have the right to reject the petition immediately, within a period not exceeding three days and order a deportation,” Villatoro stated to Prensa Libre, “[provided] that there are no arguments to support a request of this nature.”

Meanwhile, the US Embassy in Guatemala has stated that Baldizon will be extradited to face justice, according to established protocols.

The charges against him include illicit association, bribery, and money laundering in connection with Brazilian construction company, Odebrecht. That firm is at the center of a corruption scandal involving high-level politicians and established businessmen, according to Reuters. Guatemala’s special anti-corruption prosecutor’s office has been working on improper connections between Odebrecht and government officials since 2016.

Other previous presidential candidates, ministers, and government officials are among those already implicated.