The Bulgarian anti-corruption law saga got a new chapter on Wednesday, when the opposition filed a motion of no-confidence in PM Boyko Borissov’s government which is trying to push a controversial law opponents have labeled as a “covering-up corruption law.” 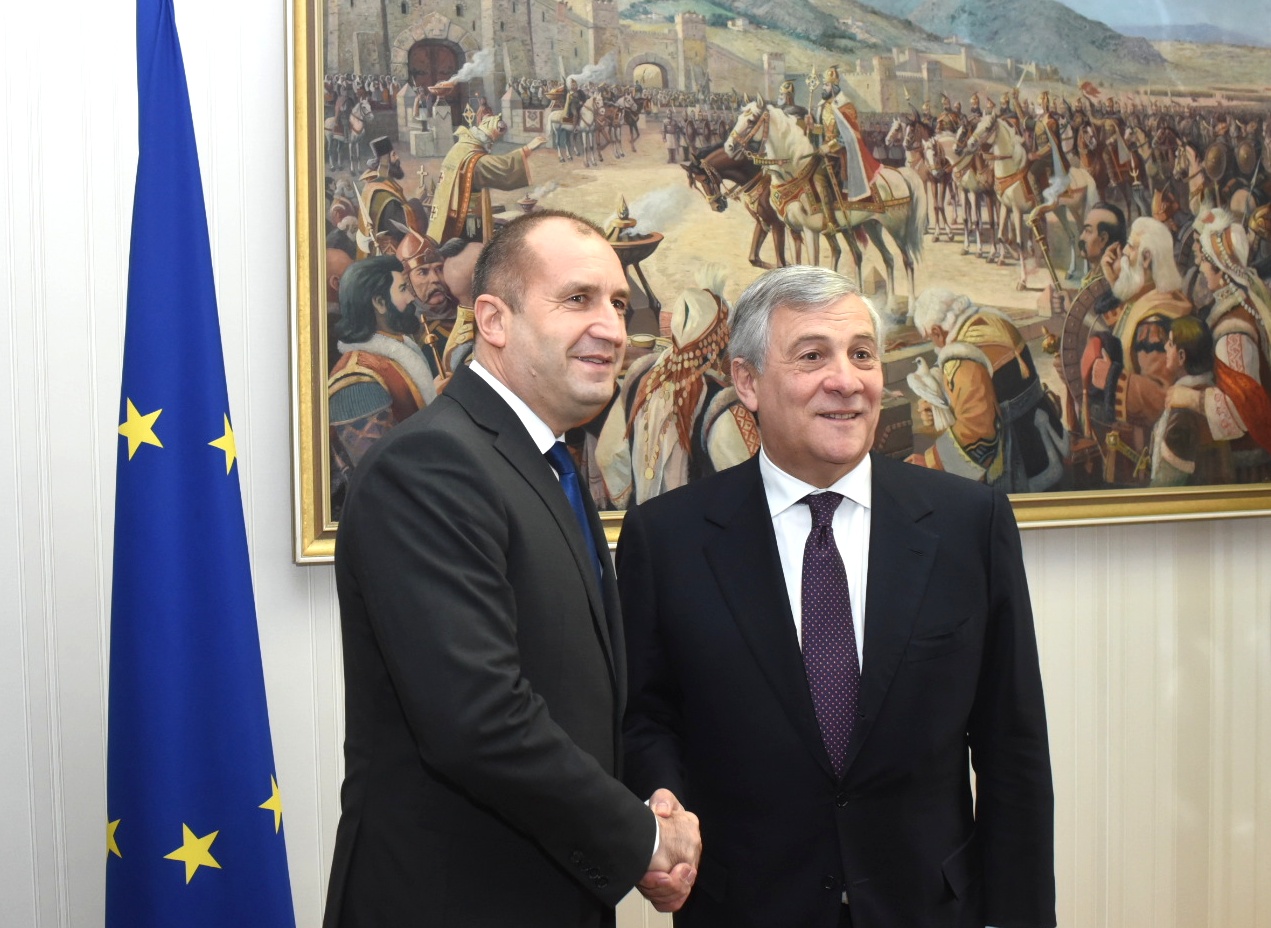 "Instead of a law on counteracting corruption, the National Assembly adopted a law on covering up corruption," Hristo Ivanov, leader of Yes, Bulgaria, a citizen’s movement against corruption, said. According to the movement, the law can be easily manipulated for the repression and prosecution of citizens who reveal and point out cases of corruption.

Among other flaws, the bill lacks a clear definition of corruption. President Radev vetoed it arguing that "the adopted law not only does not create an adequate legal basis for tackling corruption but will even make it difficult to fight it.”

But once the bill was back in the parliament, lawmakers overturned his veto. The Socialists who support President Radev called for a vote of no confidence, which they had prepared some time ago, citing the failure of the government of Boyko Borisov to counteract corruption, Bivol reported wednesday.

"The no-confidence vote is not sabotage but a response to 83 percent of Bulgarian citizens who think this is their number one problem," Socialist party leader Kornelia Ninova said, according to Reuters.

The vote of non-confidence is scheduled for next week.