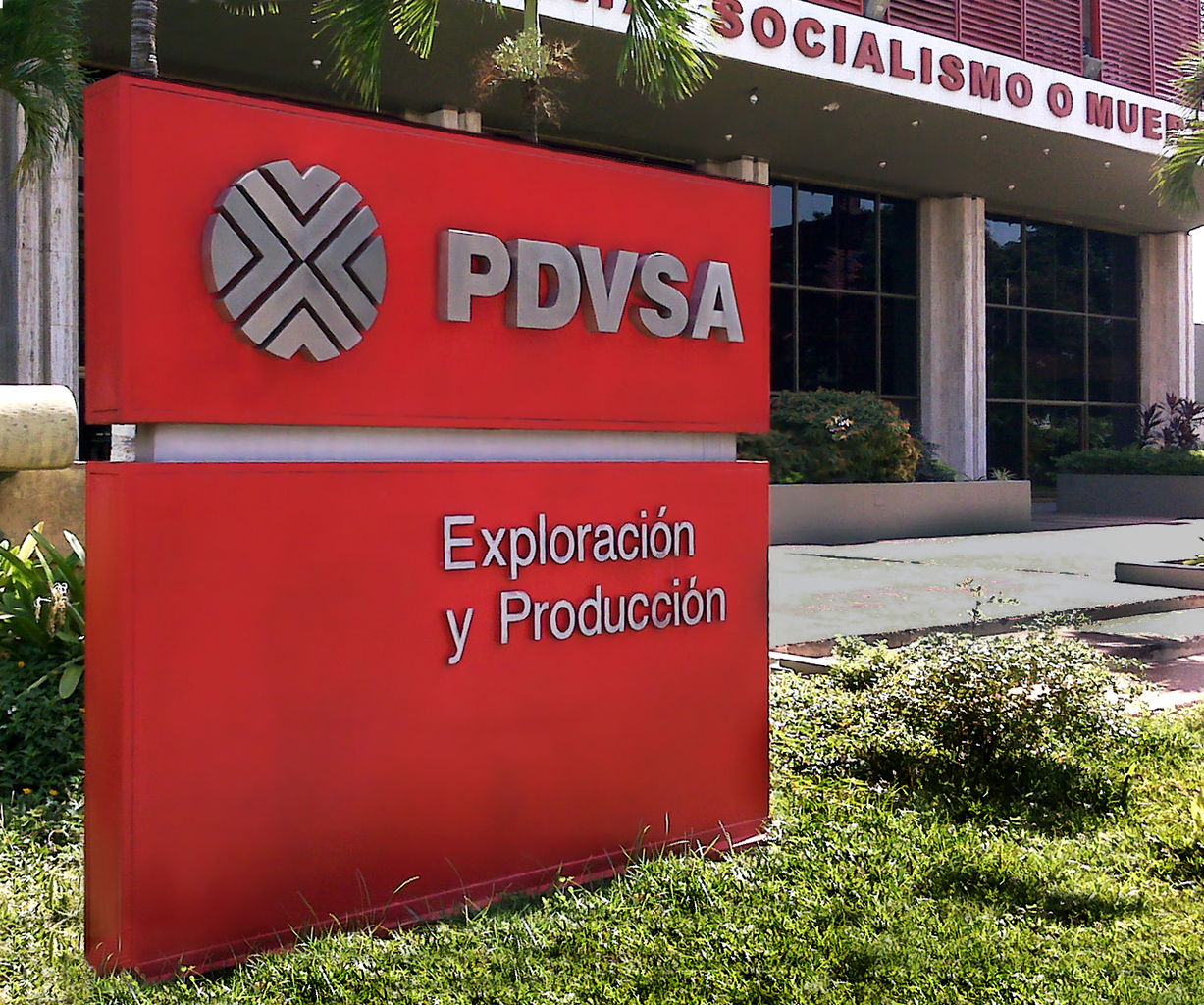 The Photographer CC BY-SA 3.0The nation’s Attorney General Tarek William Saab announced on Friday the arrests were made over losses that occurred between 2012 to 2017 and that many individuals who profited from the scheme are hiding in the United States, Telesur reported.

Venezuela urged the US to comply with Interpol’s extradition order, demanding the deportation of those who fled with PDVSA's money.

According to Curaca Chronicle, the scheme took place in the world's largest oil deposit, the Orinoco Belt. Saab said 41,000 oil contracts were made there, of which at least 12 were fraudulent.

"We must establish an important precedent in the fight against corruption in Venezuela," said Saab.

OCCRP recently released an investigation detailing corruption within Orinoco's mining industry. The report uncovered that Luisa Otera who had previously worked for PDVSA represented "Faoz," the only company with a visible presence in the Orinoco Mining Arc. Faoz has no mining experience and was created just seven days before beginning its extraction.

Saab was recently appointed Attorney General of Venezuela after his predecessor was dismissed over fraud allegations. Luisa Ortega has since fled to Colombia.