A former government minister in the West African country of Guinea was sentenced to seven years in prison by a United States court on Friday for laundering US$ 8.5 million in bribes from a Chinese conglomerate. 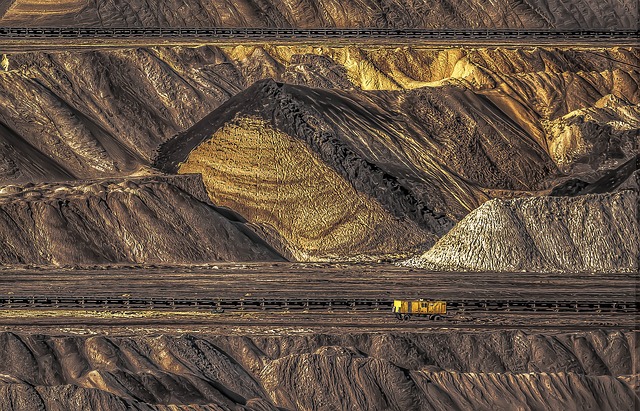 Guinea is rich in natural resources (Photo: Burghard Mohren CC0)Mahmoud Thiam, a New York resident and former Wall Street banker, was sentenced by a Manhattan court after it was found he had accepted bribes from China International Fund (CIF) and China Sonangol International in return for help in granting lucrative mining rights to a joint venture, Reuters reported.

In return, he influenced the Guinean government’s decision to sign a series of agreements that included giving the firms exclusive rights to mine the country’s iron, gold, diamond and bauxite deposits.

Thiam had spent 14 years working for Merrill Lynch and UBS before moving to his home country in 2009 to work as the Minister of Mines and Geology, Bloomberg reported.

Thiam transferred approximately US$ 3.9 million from Hong Kong to bank accounts in the US, which he then spent on luxury goods and expenses such as skiing lessons and a Steinway grand piano, Bloomberg reported.

To conceal the bribes, he repeatedly lied to Hong Kong and US banks by claiming that he was employed as a consultant and that the money was income from the sale of land from before he entered politics.

"Enriching himself at the expense of one [of] Africa’s poorest countries, Thiam used some of the Chinese bribe money to pay his children’s Manhattan private school tuition and to buy a US$ 3.75 million estate in Dutchess County [New York]," Acting US Attorney Joon H. Kim was quoted as saying in a press release by the US Department of Justice.

The seven-year sentence is less severe than the 12 and a half years initially sought by prosecutors.