Russia’s former economy minister, Alexei Ulyukayev, accused at the start of his corruption trial on Wednesday spies and an ally of Vladimir Putin of setting him up, according to Deutsche Welle. 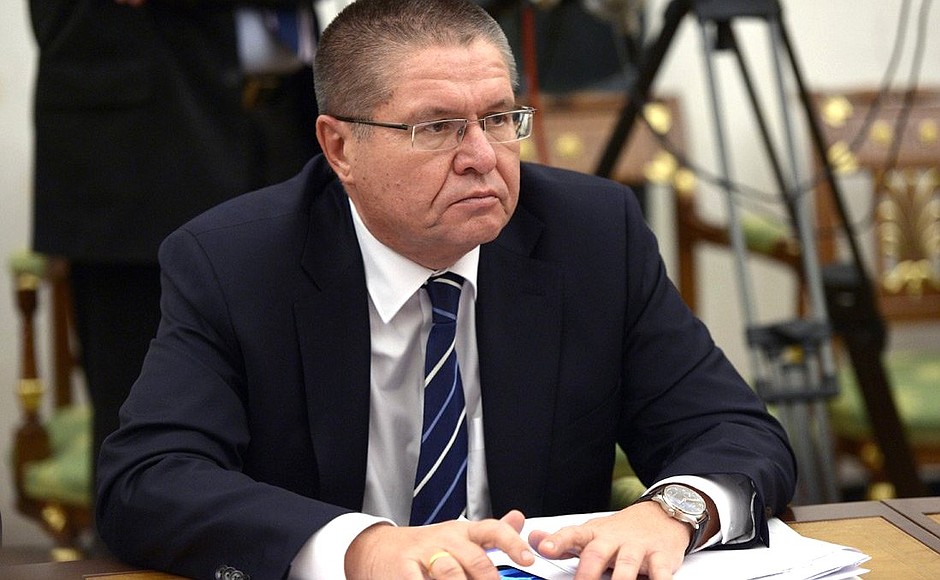 Ulyukayev was caught red-handed when he was arrested last November as he walked out of the office of Igor Sechin, the head of state oil giant Rosneft, with US$ two million in a bag.

Prosecutors contended that he extorted a bribe from Sechin in return for his approval of the purchase of a majority stake in regional oil company Bashneft by Rosneft.

Investigators claimed he had "threatened" to create obstacles for the deal, according to the BBC. Putin fired Ulyukayev after his arrest in November.

Now he faces up to 15 years in prison.

Ulyukayev claims that he was framed by Sechin and Oleg Feoktistov, an FSB general and Rosneft's former head of security, in what he called a “bribery provocation.”

He explained in court that Sechin had invited him to a meeting at Rosneft's headquarters in order to create bogus evidence. According to his testimony, Sechin gave him a bag with money which was planted by Russia’s Federal Security Service (FSB).

"There is no objective evidence against me. The charges were fabricated," Ulyukayev told the court, according to Reuters.

Critics pointed out that the payment was made a month after Rosneft had already completed the deal with Bashneft.

They also questioned why Ulyukayev, who had worked in the Russian government for more than 15 years, would be foolish enough to extort money from a Kremlin insider who is regarded as a close Vladimir Putin's ally.

The case is politically tainted. Sechin allegedly heads a powerful faction in the Kremlin which supports greater state control over the economy. Ulyukayev, on the other hand, is a economic liberal.

The next hearing will be held in September, according to media.