Three police reports from 2014 and 2016, obtained under freedom of information by podcrto.si, show a litany of charges against Zoran Janković, who has been mayor of Ljublana since 2006. 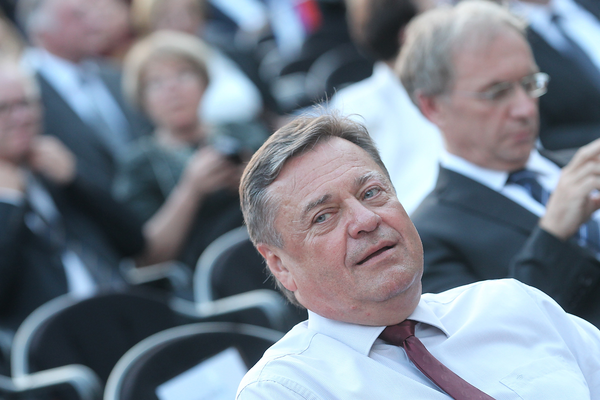 Slovenian media have previously reported that Janković is facing court for scores of separate criminal cases, but the freedom of information disclosures obtained by podcrto.si provide the first detailed accounts of the most serious charges.

In a report from March 2014, Janković is accused of abuse of power and money laundering in relation to the purchase by city-owned utilities company Energetika Ljubljana of space in a sports park from a private company, Grep. The purchase was allegedly at over-inflated cost.

A separate report from September 2014 shows that police have charged Janković with tax evasion related to the sale of €8 million worth of shares.

He was also accused in a 2016 report of demanding and receiving sexual favors from a woman in return for securing her a job at a city-owned pharmacy chain.

The reports have resulted in three separate criminal cases in Ljubljana. In the sex-for-work case, a Ljubljana court in July rejected key wiretap evidence, arguing that prosecutors had not given enough warning it would be submitted. That decision is currently under appeal.

Janković refused to comment when contacted by podcrto.si, saying he would not speak on an ongoing case.