The bribery trial of former Economic Development Minister Aleksei Ulyukayev - the highest-ranking official arrested for corruption since the Stalin era - will begin August 16. 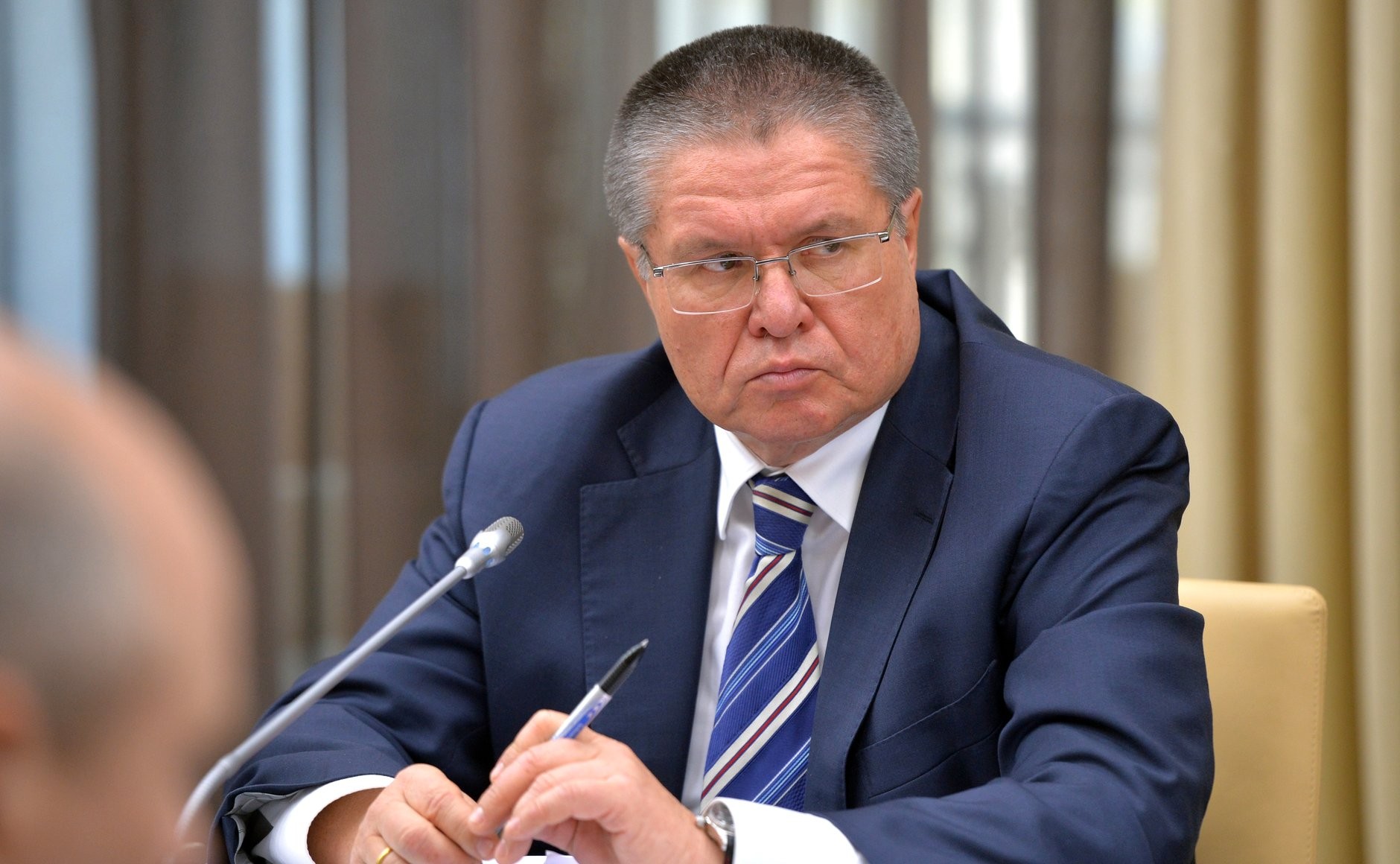 Ulyukayev was detained in November 2016 after he allegedly received a US$ 2 million bribe in return for his ministry’s approval of the purchase of a majority stake in regional oil company Bashneft by state oil giant Rosneft.

Investigators claimed he had "threatened" to create obstacles for the deal, according to the BBC.

Putin fired Ulyukayev after his arrest in November.

“I did not take bribes," Ulyukayev told journalists outside the courtroom. “It's all a provocation."

If convicted, he faces up to 15 years in prison.

Ulyukayev is the latest Russian official to be arrested as part of an anti-graft campaign that has unleashed speculation as to whether it is tied to next year’s presidential elections, in which Putin is expected to seek a fourth term.

In September 2016, Interior Ministry Colonel Dmitry Zakharchenko was arrested after police found US$ 120 million in cash during a raid on his Moscow apartment.

Several months before that, liberal Kirov Oblast Governor Nikita Belykh was arrested and accused of accepting a €400,000 (US$ 470,000) bribe. He is in jail and has yet to be tried.

The head of Rosneft, Igor Sechin, will appear as a witness in Ulyukayev’s trial.