Violent Albanian crime groups are exerting "considerable control" over the drug market in the UK, while gangs from Serbia and Turkey dominate maritime cocaine trafficking routes, according to a report by the National Crime Agency (NCA) released Wednesday. 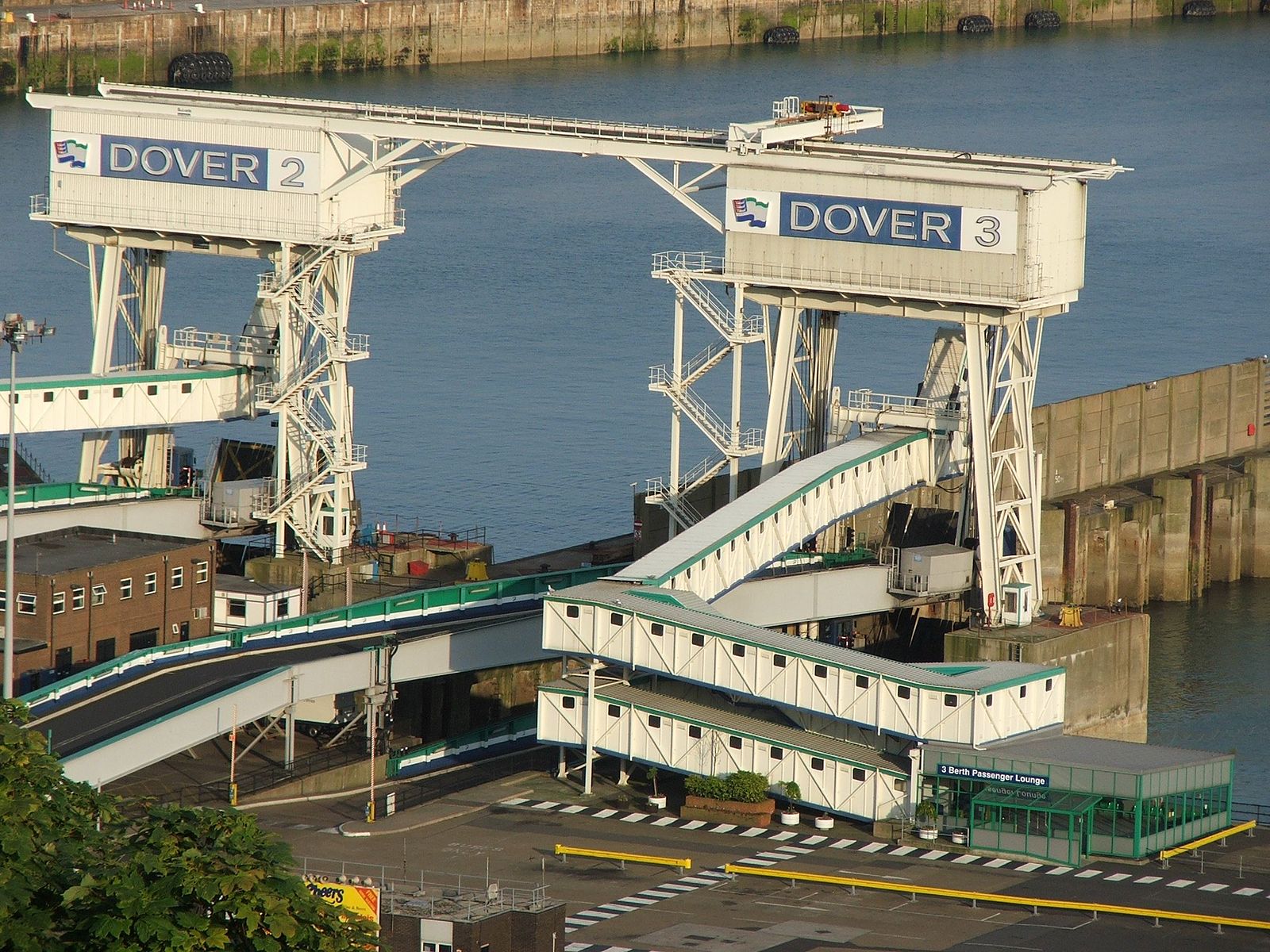 Dover Port, a key organized crime location according to the NCA (Photo: Piotr Kuczynski CC BY-SA 4.0)Albanians make up just 0.8 percent of all organised criminals in the UK – a small minority compared to Romanians (1.5 percent) and British nationals (61.6 percent).

However, "while the numbers involved are relatively small, the impact of these groups is significant," NCA deputy director general Matthew Horne told BBC Radio 4, according to the Guardian.

He said that Albanian gangs are making tens of thousands of pounds in cocaine transactions every week and, since they readily use violence to enforce their business model, pose a significant threat.

"We are concerned that there are innocent bystanders in this," said Horne, according to the Guardian.

It claims that Balkan criminals, and Albanians in particular – who operate primarily from London - are "increasingly expanding their network of influence, forming direct relationships with suppliers in Latin America."

Rather than go through traditional European hubs, Colombian cocaine is now being shipped directly to the UK.

As for heroin trafficking, Turkish and Pakistani groups continue to dominate the market by both land and sea.

Lithuanian gangs are also establishing a greater control in the UK drug market, the report says, since they have ready access to firearms and are able to smuggle cash on a substantial scale.

The NCA report also highlights the rise in cybercrime, human trafficking and serious fraud committed by organized crime – which it claims could cost UK residents as much as £193 billion (US$ 250 billion).

"Criminal networks themselves are diversifying and it is not uncommon to find the same groups involved in trafficking people or illicit commodities, using the same methods or infrastructure," Horne said in a statement.

According to the report, corruption of border workers at seaports and airports is a serious problem in tackling the international criminal drug trade.

"The threat from corruption encompasses a huge range of sectors and professional enablers, from bank insiders and accountants involved in high end money laundering, through to port workers and delivery drivers facilitating drug trafficking," added Horne.