French prosecutors are investigating whether DCNS, an industrial group that specializes in naval defence and energy, paid a bribe as part of a deal to sell five submarines worth US$7.5 billion to Brazil, Reuters reported Sunday. 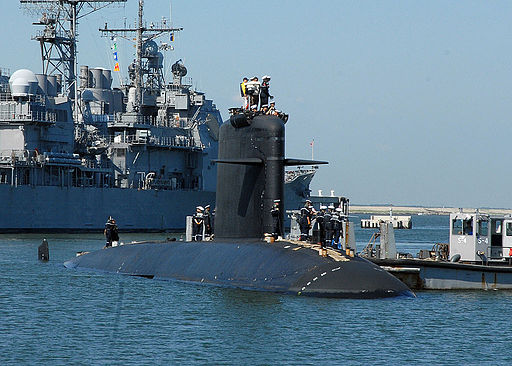 French Submarine (Photo: Kelvin Edwards)An investigation began last October into the "corruption of foreign officials," according to French daily, Le Parisien, as part of a larger inquiry by Brazilian federal police dubbed Lava Jato, or Car Wash. Begun in 2014, that inquiry has looked into bribery suspicions involving hundreds of politicians and public figures.

"We have nothing to do with the Lava Jato case. DCNS scrupulously respects the rules of law around the world," a spokesman told Reuters.

Signed when French President Nicolas Sarkozy visited his Brazilian counterpart in late 2008, the contract covers the delivery of four Scorpene-class attack submarines, construction of a nuclear-powered submarine and provision of a naval dockyard in Brazil.

Prosecutors are investigating possible corruption ties between the DCNS contract and Rio de Janeiro’s winning bid to host the 2016 Olympic Games which took place at the same time. The probe is developing as DCNS’s Brazilian partner, Odebrecht, is alleged to have bribed politicians to win public contracts.

Last year, Marcelo Odebrecht, the company’s former chief executive, was sentenced to 19 years in prison for corruption and money laundering.