South African President Jacob Zuma signed an anti-money laundering bill into law on Saturday, while facing pressure from the opposition and civil society over allegations of corruption in his own government. 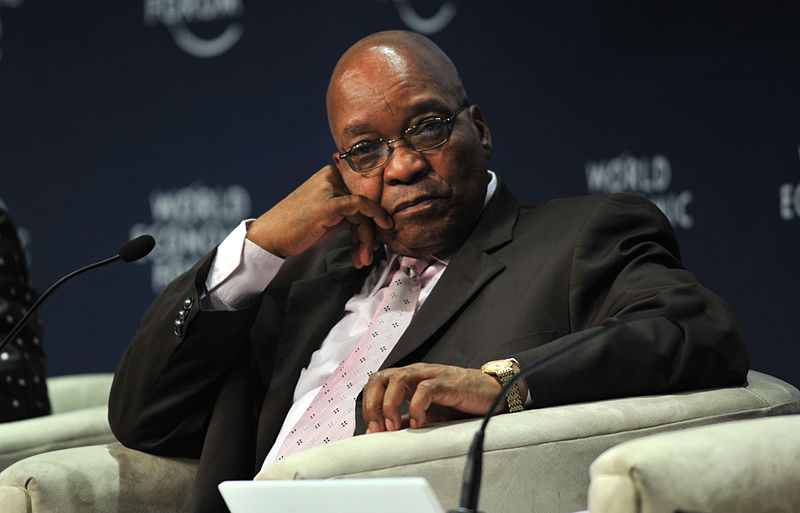 The bill was drafted to meet guidelines set by the Paris-based Financial Action Task Force, and is aimed at making it easier to investigate crimes such as money laundering and terrorism financing.

The president’s office said in a statement the bill would "make it more difficult for people to hide behind shell companies and trusts, and also help the government fight terrorism financing."

Zuma, who has run South Africa since 2009, has faced mounting public anger over alleged corruption by the governing African National Congress.