Brazil to Investigate 8 Ministers, Dozens of MPs for Bribery 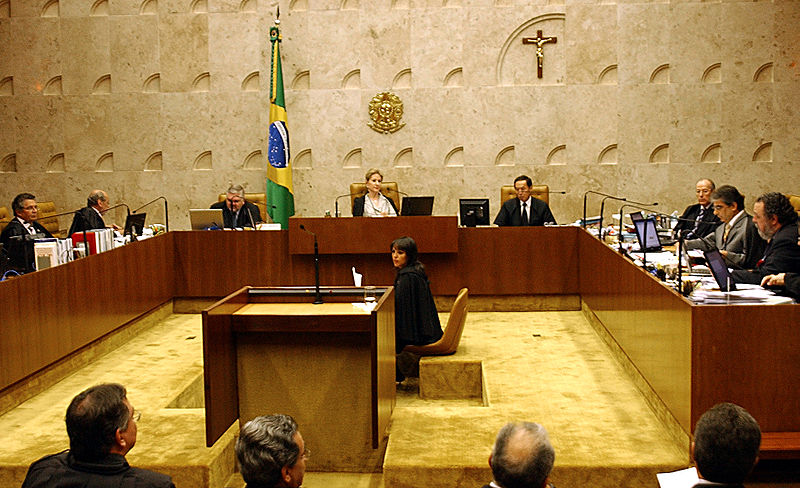 Brazilian Supreme Court (Photo: Fabio Pozzebom/ABr)Described by Reuters as "a Who’s Who of Brazilian politics," the list lays to rest months of speculation and names nearly a third of President Michel Temer’s cabinet, including his chief of staff Eliseu Padilha.

Also named are the leaders of both houses of Congress, Rio de Janeiro’s mayor during the Olympics and four former presidents.

President Temer has "temporary immunity" from criminal investigation, as Brazilian Presidents cannot be charged for crimes committed outside their term in office, Política Estadão reported.

"The list is enormous… it shows that the [political] environment was rotten," said political consultant Thiago de Aragão, calling it the largest ever investigation launched into politicians in Brazil, according to The Wall Street Journal.

The politicians were named by 77 employees of construction firm Odebrecht, who admitted paying US$1 billion in bribes for contracts with state-owned oil company Petrobras, the BBC reported.

The scheme saw money taken out of Petrobras and into politicians’ pockets and party slush funds.

Odebrecht executives, including former CEO Marcelo Odebrecht, claim they paid so many bribes that the company set up a special department to manage the money, according to the BBC.