French presidential candidate Francois Fillon was charged with several counts of embezzlement on Tuesday, making him the first major candidate to run for president while under formal criminal investigation. 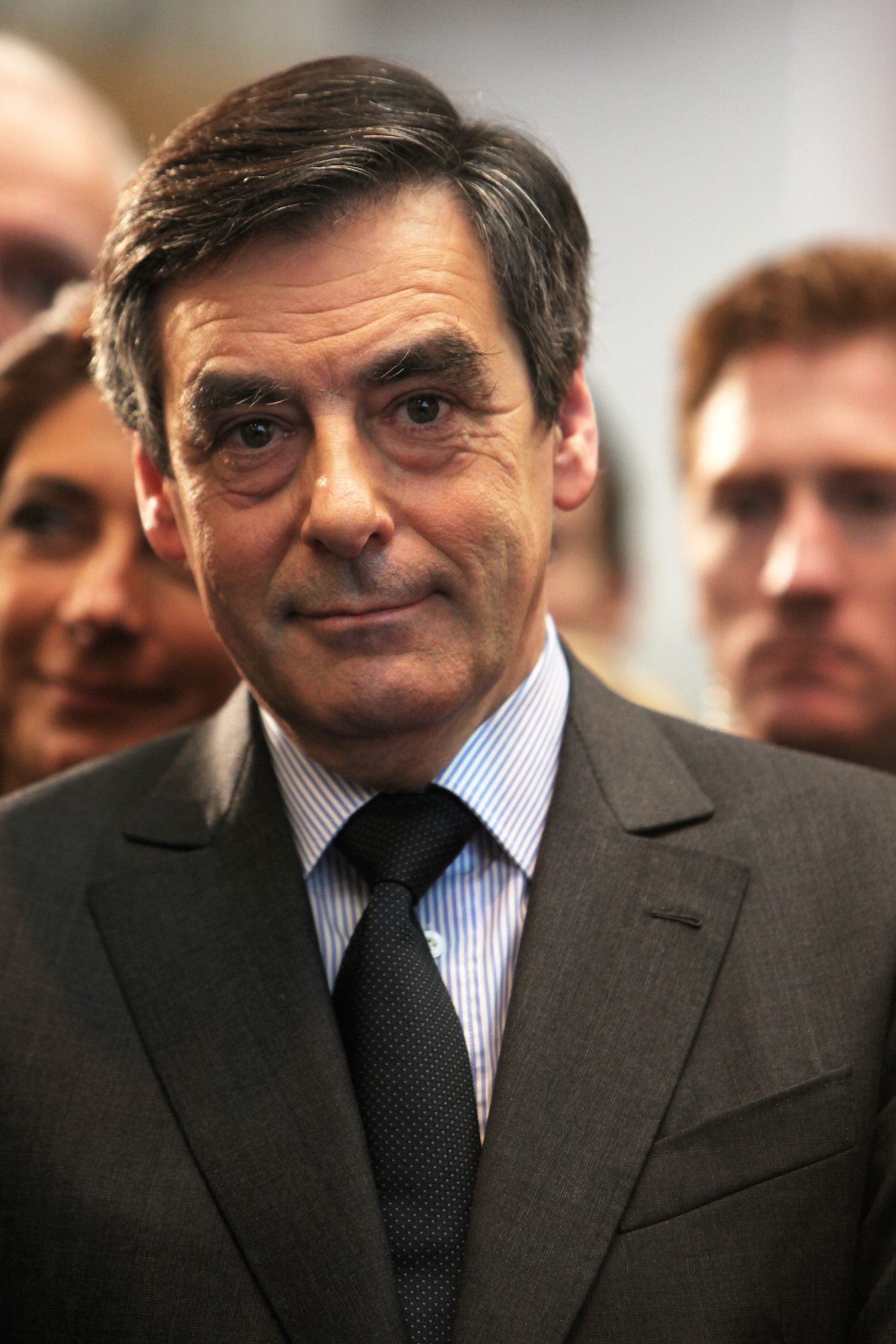 Francois Fillon (Rama CC BY-SA 2.0 FR)Since January, Fillon has been embroiled in a "fake jobs" scandal, facing allegations that he hired his wife as a parliamentary aid and paid her almost €1 million (US$ 1.1 million) in public money for a job she did not actually do.

"My wife’s job as parliamentary aide was not fictitious and it is not up to the judicial authority to assess the quality or content of this work," Fillon said in a statement to judges obtained by local media.

There were speculations that Fillon also paid his children for “fake jobs,” and on Monday local media revealed that Fillon’s son and daughter made several large bank transfers to their father while they worked for him.

Fillon intends to continue with his campaign despite the fact that pundits and polls show he is likely to be eliminated in the first round of presidential elections on April 23.

New scandals seem to be emerging every day about the former Prime Minister’s spending habits.

This prompted Parliament to launch an ethics inquiry as deputies must declare any gift of more than €150 they receive.

The inquiry has to clarify whether Fillon received the suits in a private capacity or whether the gifts were related to his mandate.

Fillon’s opponent and front-runner Marine Le Pen also faces allegations that she used European Union Parliament money to pay the salaries of some of her staff.