The Swiss branch of German printing press manufacturer Koenig & Bauer has agreed to pay a fine of 35 million Swiss francs (US$ 34.74 million) to end a corruption probe, Swiss authorities said. 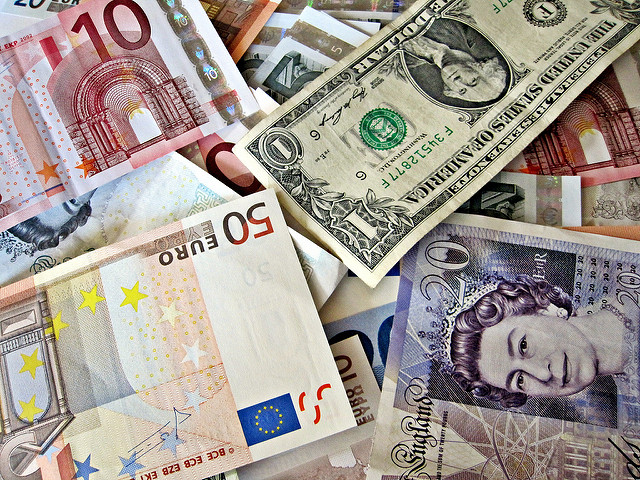 International Currencies (Photo: Images Money CC BY 2.0)The Attorney General's office of Switzerland has confirmed to OCCRP on Monday that the manufacturer opted for a settlement after it was accused of failing to take all necessary precautions to prevent corrupt payments to foreign officials in Brazil, Nigeria, Morocco and Kazakhstan.

The government will collect CHF 30 million (US$ 29.8 million) of the penalty and the other CHF 5 million (US$ 4.94 million) will be invested into strengthening ethical business standards.

The investigation was launched after an employee raised concerns in December 2015, according to local media.

According to the company website, over 95% of the world's banknotes are printed on its machines.