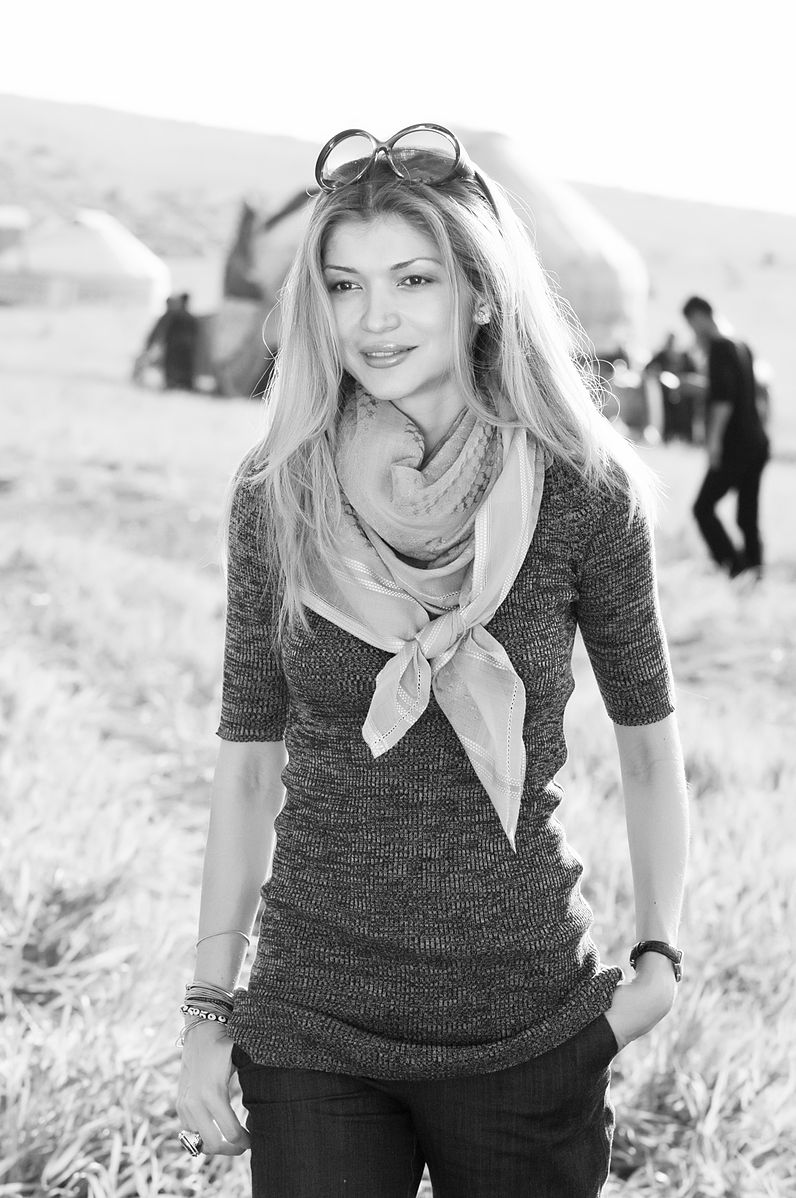 Gulnara Karimova (Photo: Timir01 CC BY-SA 3.0)Local media reported that the Attorney General is trying to determine if the bank failed to take all "necessary and reasonable organizational precautions" to prevent the crime.

The suspects include a former employee, among others. Prosecutors have frozen more than 800 million Swiss francs (US$ 797 million) in connection with the case.

The new investigation is based on facts revealed by the criminal investigation into Gulnara Karimova who was first accused of money laundering in 2014.

Authorities are investigating funds held in Switzerland that may be linked to illegal activity in Uzbekistan’s telecommunications market.

OCCRP reported in 2015 that Karimova had received more than US$ 1 billion in bribes from mobile phone companies in exchange for her influence.

Karimova has not been seen or heard of in public for three years until her Swiss lawyer announced in January that Swiss and Uzbek prosecutors hadquestioned her at her house over corruption allegations.