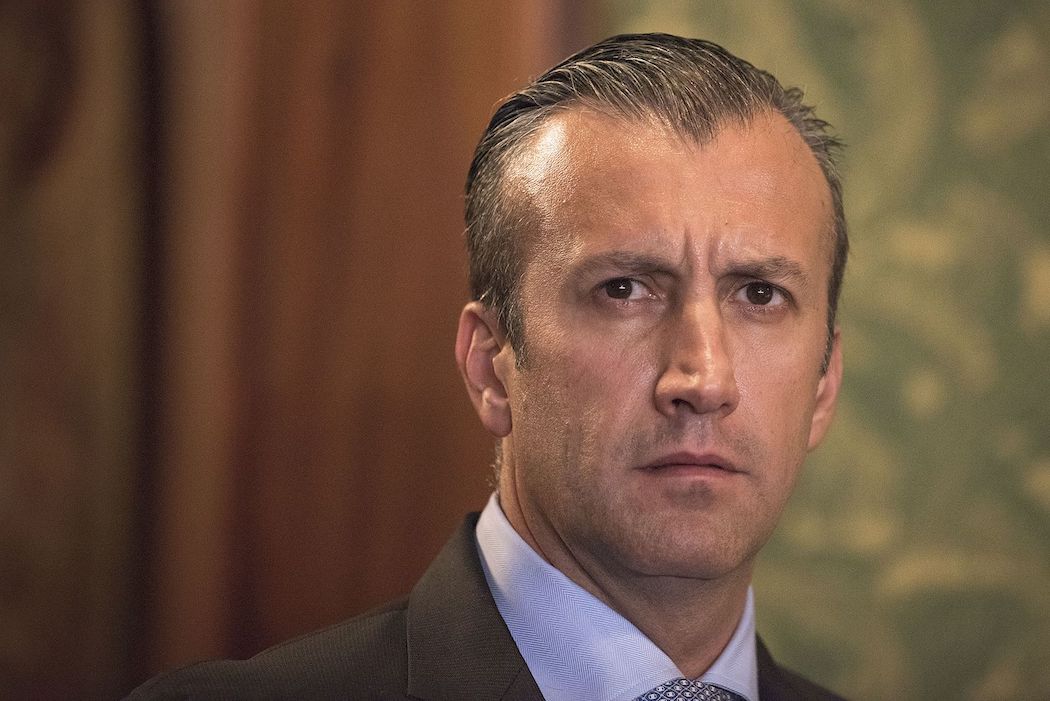 Venezuela's Vice President Tareck El Aissami (Photo: EneasMx, CC BY-SA 4.0)The decision came after a multi-year investigation under the Kingpin Act — a law that denies foreign narcotics traffickers access to the U.S. financial system — and “demonstrates that power and influence do not protect those who engage in these illicit activities," said John E. Smith, Acting Director of OFAC.

The statement said that El Aissami — who previously served as interior and justice minister and governor of the Venezuela’s Aragua state — controlled planes from a Venezuelan air base and drug routes through Venezuelan ports to facilitate shipments of narcotics from the country.

In his previous posts, El Aissami allegedly “oversaw or partially owned narcotics shipments of over 1,000 kilograms from Venezuela … including those with the final destinations of Mexico and the United States,” the statement said, adding that he also “facilitated, coordinated, and protected other narcotics traffickers operating in Venezuela.”

The sanctions prohibit anyone in the U.S. from doing business with the individuals or companies and freeze any assets they may have in the U.S.