A judge has ordered the arrest of Peru’s former president Alejandro Toledo for allegedly taking US$ 20 million in bribes from Brazilian construction giant Odebrecht. 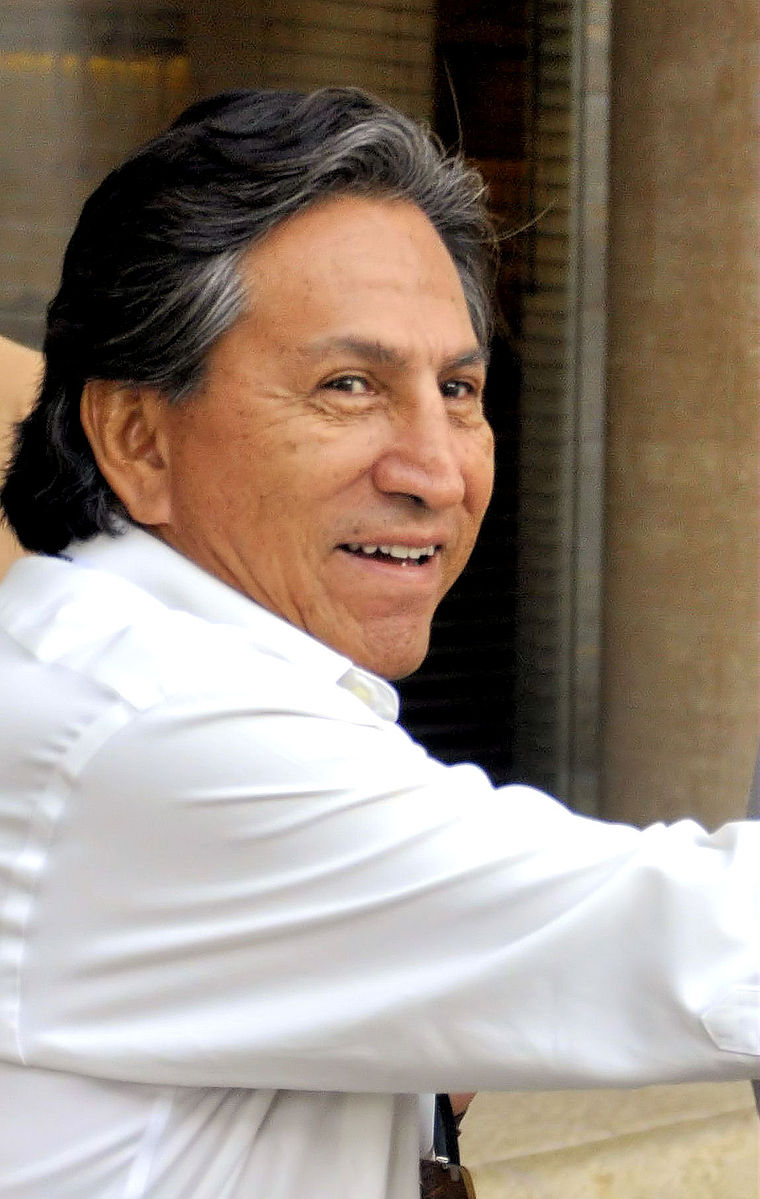 Former President of Peru Alejandro Toledo (Photo: Michael Thaidigsmann CC BY-SA 3.0)The attorney general’s office announced Thursday on Twitter that Toledo will be given 18 months of “preventative” prison, and a judge has issued national and international warrants for his arrest.

Prosecutors are set to bring criminal charges against the ex-president for allegedly taking millions in bribes to grant Odebrecht a lucrative contract to build a highway between Peru and Brazil, media reported.

Prosecutors say that the bribes were paid to Toledo through a proxy, Josef Maiman, a Peruvian-Israeli businessman and friend of the former president.

Currently in Paris, Toledo has denied these accusations claiming they are part of a "political lynching coming from my traditional enemies."

He said he will return to Peru if he can be guaranteed a fair trial.

The current president of Peru, Pedro Pablo Kuczynski, who served under Toledo has urged him to return home.

Earlier this week Peru’s attorney general brought formal charges against Toldeo for asset laundering and influence peddling after raiding his home in Lima over the weekend.

According to the United States Department of Justice, Odebrecht has pleaded guilty and agreed in December to pay between US$ 2.6 billion and US$ 4.5 billion in a settlement with authorities in the United States, Brazil and Switzerland for paying almost US$ 800 million in bribes to government officials around the world.

In Peru, Odebrecht admitted to paying US$ 29 million to secure contracts from officials from 2005 to 2014.