UK: US$ 200 Million Down the Drain in Broadband-Sewer Scam; Four Convicted

UK authorities convicted Tuesday four men on fraud and bribery charges for a £160 million (US$ 200.18 million) scheme that tricked banks into investing in the installation of broadband networks in sewers. 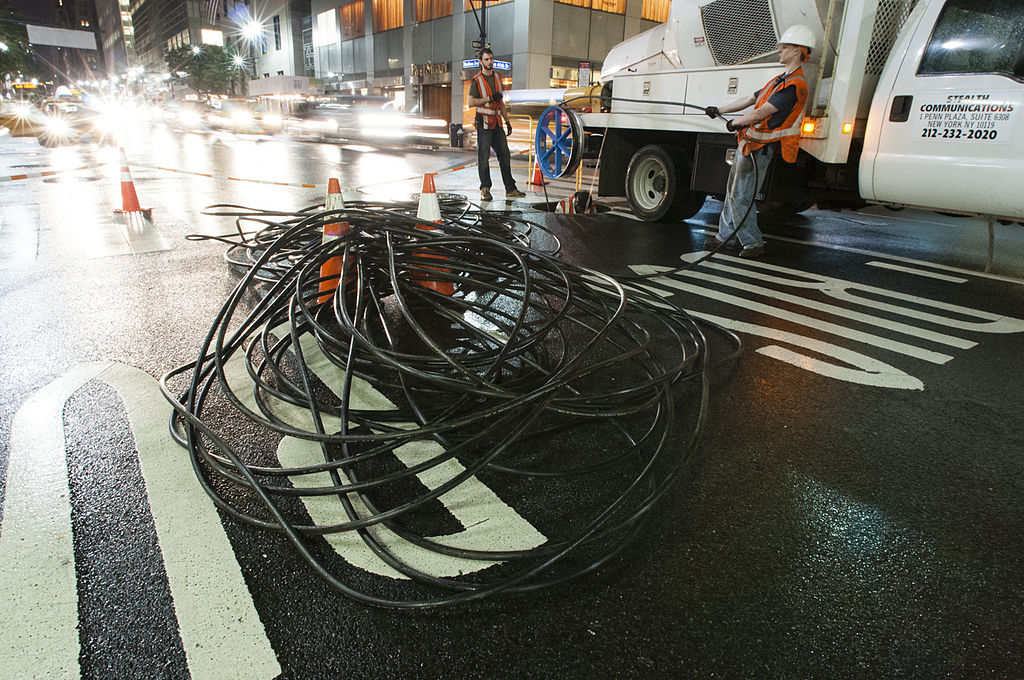 “This was a carefully planned, complex and lucrative fraud which ran over three years,” said David Green, the director of the SFO.

Their unique selling point was that they could lower costs by installing fiber-optic Internet cable connections in sewers.

Between 2007 and 2010, the fraudsters conspired to falsely inflate the value of these contracts, in some cases fabricating them entirely to get loans.