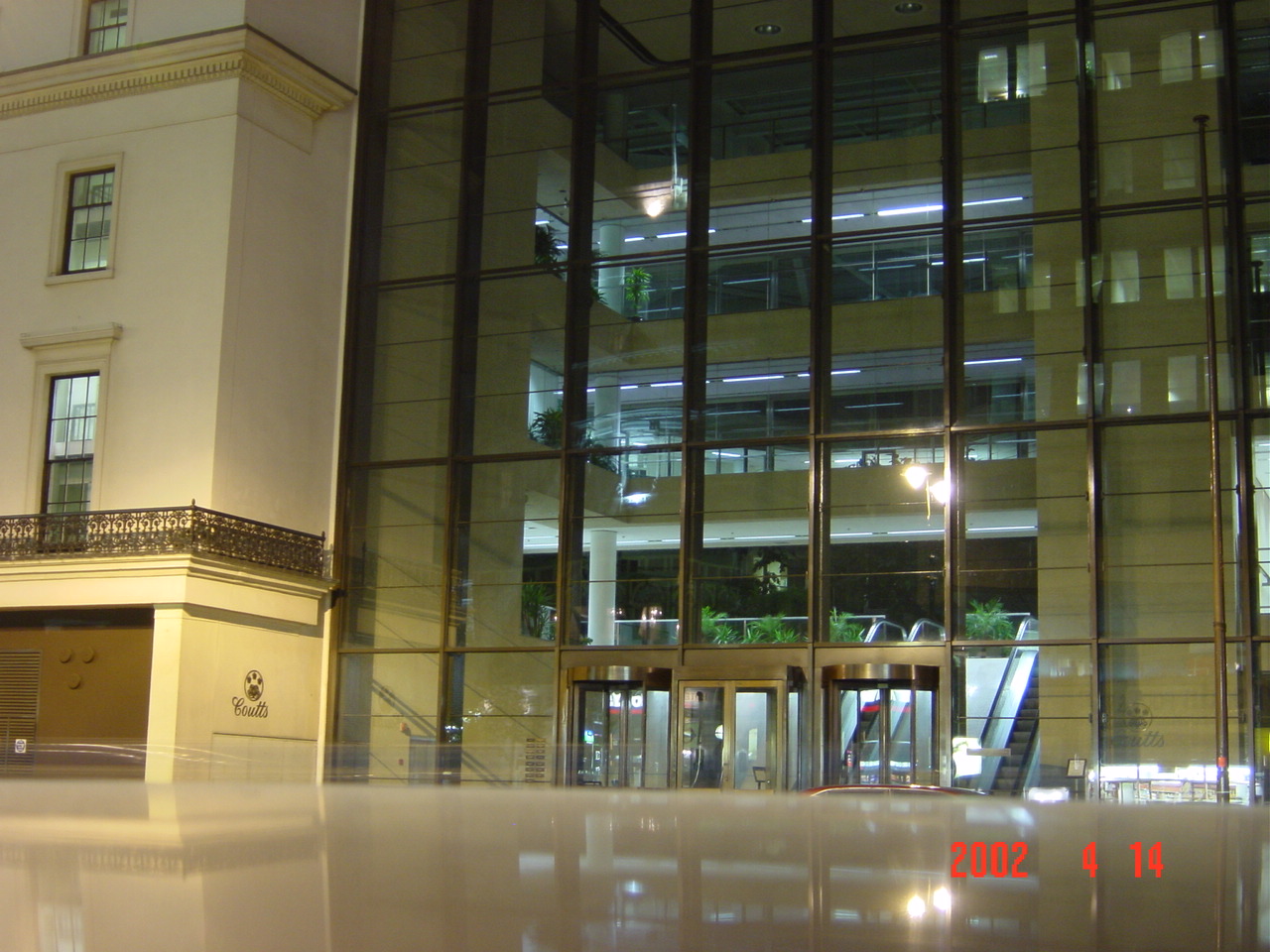 Coutts’ Singapore branch has had relationships with individuals associated with 1MDB since 2003. Those clients were transferred to its Zurich branch in 2009.

The report focuses on an unnamed Malaysian businessman who opened an account in 2009 with the intent to transfer US$ 10 million from his family’s assets.

But instead, the account was used for several high-risk transactions worth US$1.7 billion, including US$ 700 million transferred to the account from the Malaysian sovereign wealth fund 1MDB.

The supporting documentation for the transactions contained "obvious mistakes," the FINMA statement said. It added that even the bank’s Legal Services unit spoke of the risk of a "total fabrication."

The bank took no action to clarify the use of US$ 35 million for gambling, yachts, and private planes.

Instead it developed the business relationship further allowing an additional US$ 680 million to be transferred to this businessman’s account from an offshore company in 2013.

In total the bank allowed US$ 2.4 billion worth of suspicious assets associated with 1MDB to flow through Swiss bank accounts.

Despite the obviously suspicious nature of these transactions and a number of bank employees raising concern, the bank made only superficial inquiries.

It failed to report any suspicious activity until 2015.

FINMA has launched proceedings against five other banks including Coutts in relation to the 1MDB case.