The former head of Nigeria’s National Broadcasting Commission and three other suspects pleaded not guilty to a NGN 2.8 billion (US$ 9.4 million) fraud charge, the country’s top anti-graft agency said Tuesday. 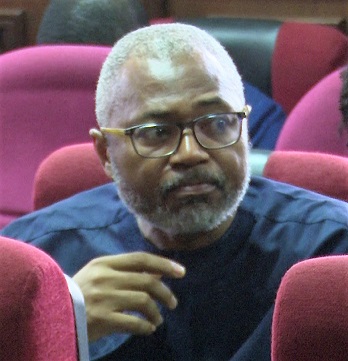 The two former NBC officials allegedly transferred millions of dollars into bank accounts of companies owned by the two businessmen. That money was then wired back to the two officials, local media reported.

Mba is also accused of using his position to improperly award 13 contracts worth an estimated NGN 1.2 billion (US$ 3.9 million) for set boxes during NBC’s switch from analog to digital.

The trial is set to begin on February 28.