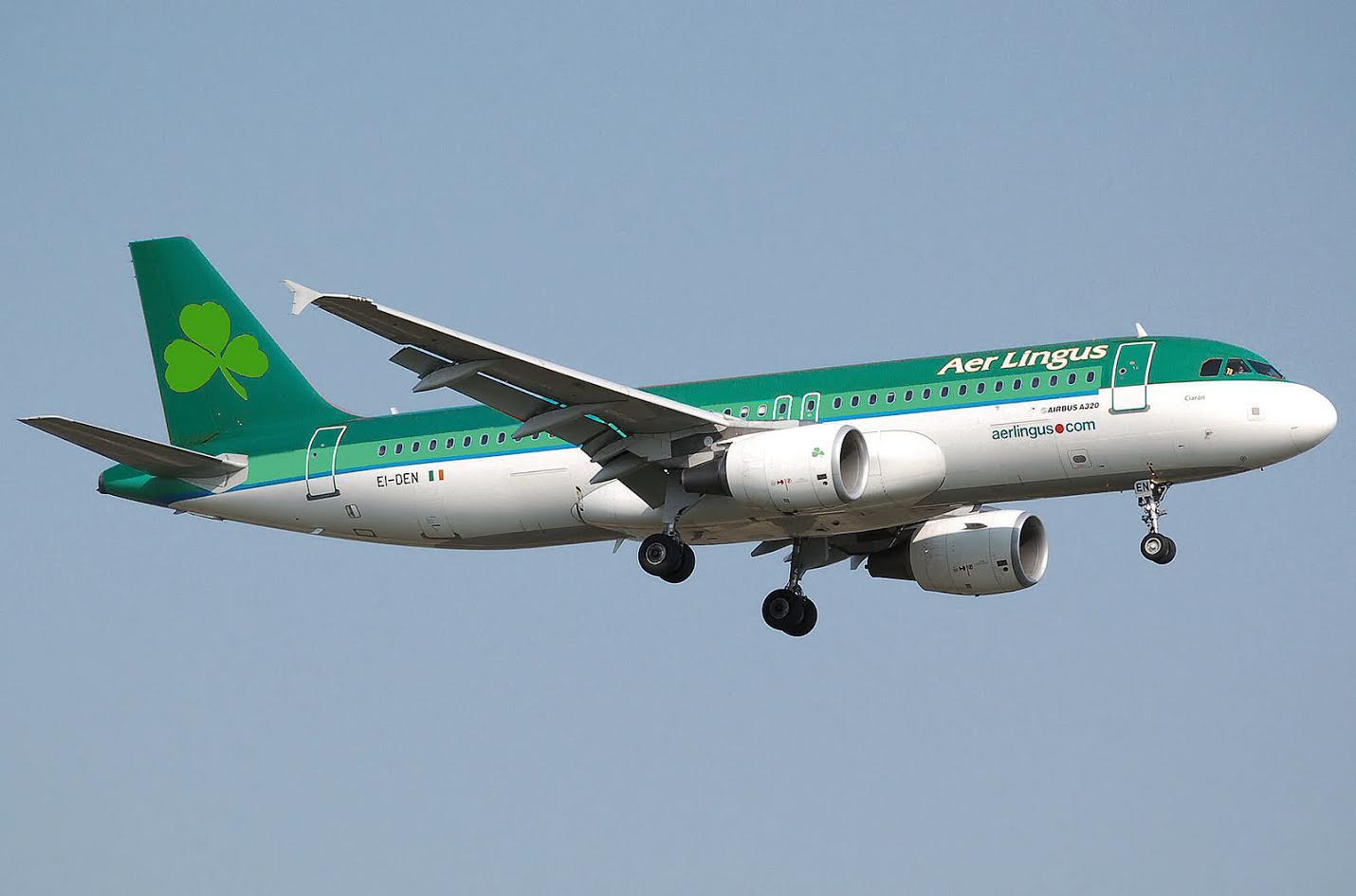 An Aer Lingus Airbus A320-200 (Photo: Public Domain)The suspects are allegedly part of a human trafficking network that misused airline uniforms and vehicles to enable migrants to bypass passport control and customs and enter Ireland.

The three men, aged 28, 56 and 61, were arrested at the airport Sunday night by officers from Ireland’s Garda Immigration Bureau with help from the Garda Special Detective Unit, Ireland’s National Police Service told OCCRP.

The men are due to appear in Dublin District Court on Tuesday charged with "immigration offenses," the email statement said.

Irish broadcaster RTÉ said officers believe up to 100 migrants per year may have been smuggled through Dublin Airport over the course of many years.

Officials traced the alleged scam to a travel agency in Rome that is suspected of smuggling migrants from Asia — particularly China — into Dublin, RTÉ reported.

The migrants arriving in Dublin were allegedly disguised as Aer Lingus employees, taken into vehicles with security clearance and driven from the airport to a safe house in the city without going through customs or immigration controls, according to RTÉ.

Aer Lingus confirmed in an e-mail to OCCRP that two of its employees had been arrested, and said the airline "is co-operating fully with An Garda Siochana in their investigation."

An Garda Siochana is the national police service of Ireland.