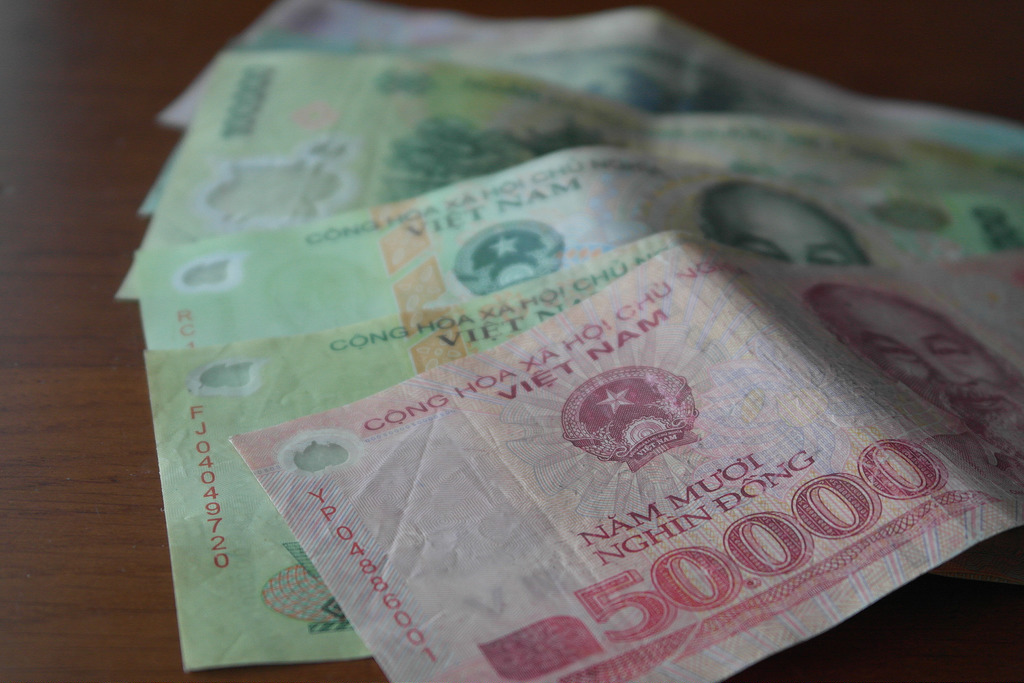 Vietnamese Dong (Photo: Amy Wardlaw CC BY 2.0)Among those arrested were the former CEO Tran Son Nam and chairman Hoang Van Toan. The former board allegedly approved loan applications for two companies, Dai Hoang and Thinh Quoc, which resulted in the massive loss.

The seven former board members of the state-owned bank are being charged with "violating regulations on lending activities of credit institutions" and "deliberately acting against the State’s regulations on economic management," according to the report.

Throughout its tenure, the board’s financial mismanagement is suspected to have caused over US$ 126 million in losses. These arrests are just the latest development in an ongoing corruption scandal involving the bank, which resulted in Vietnam’s highest-ever financial damages due to fraud.

In 2012, TrustBank came under the ownership of Pham Cong Danh. Danh changed the bank’s name to Vietnam Construction Joint Stock Commercial Bank (VNCB), and tried to repair the financial damage done by the former executives. His efforts resulted in US$ 401.79 million in losses to the state budget.

Danh convicted of fraud and sentenced to 30 years in prison in September of last year.