Hong Kong’s former leader Donald Tsang abused his power for personal gain and failed to be transparent about his business relationships while in office, prosecutors said Tuesday at the beginning of his high-profile corruption trial, AFP reports. 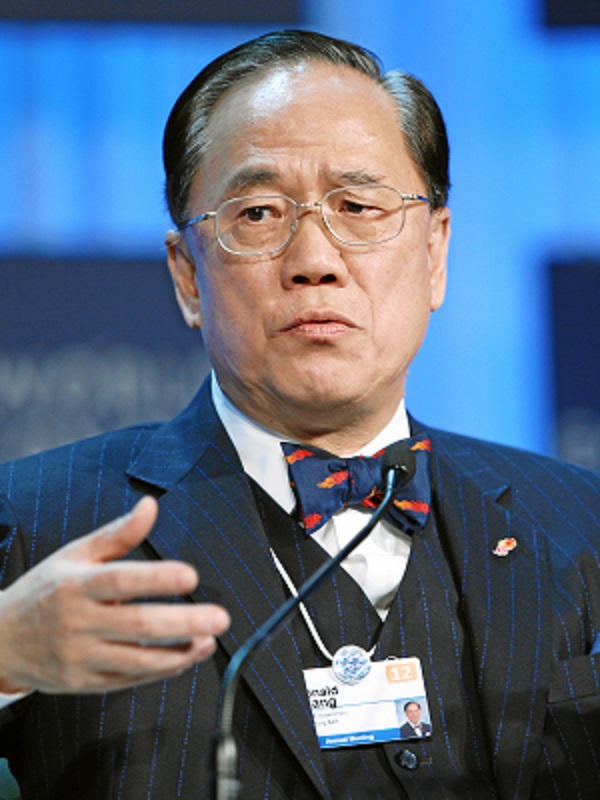 Donald Tsang (Photo: World Economic Forum CC BY-SA 2.0)Tsang is the highest-ranking official ever to be brought before a graft court in Hong Kong for what Prosecutor David Perry called a "classic conflict of interest."

The 72-year-old served as the Chief Executive (CE) of the Hong Kong Special Administrative Region from 2005 to 2012.

The Independent Commission Against Corruption charged Tsang with two counts of misconduct in public office in October 2015, according to the Hong Kong Department of Justice.

Bribery charges were added a year later, according to the South China Morning Post.

According to prosecutors, Tsang failed to disclose his plan to lease a luxury three-story penthouse in the Chinese city of Shenzhen from a major investor in Wave Media later renamed Digital Broadcasting Corporation, which at the time was seeking a government broadcasting license.

After Tsang approved the license, another of the investor’s companies paid for the refurbishment of his flat, that would include a gym, a tea room and a calligraphy room.

The prosecution estimated these renovations would have cost HKD 3 million (US$ 386,850), according to the South China Morning Post.

Tsang also allegedly recommended the interior designer who supervised his renovations for a government award and again failed to disclose their professional relationship.

He pleaded not guilty to all charges.

Hong Kong has long promoted its image as one of the world’s most transparent markets, but Tsang’s is just the latest in a recent string of misconduct allegations generating public mistrust in the relationship between business tycoons and public officials.