A former French junior minister formerly known for efforts to catch tax evaders was sentenced to three years in prison on Thursday for hiding millions of dollars in offshore accounts, local media reported. 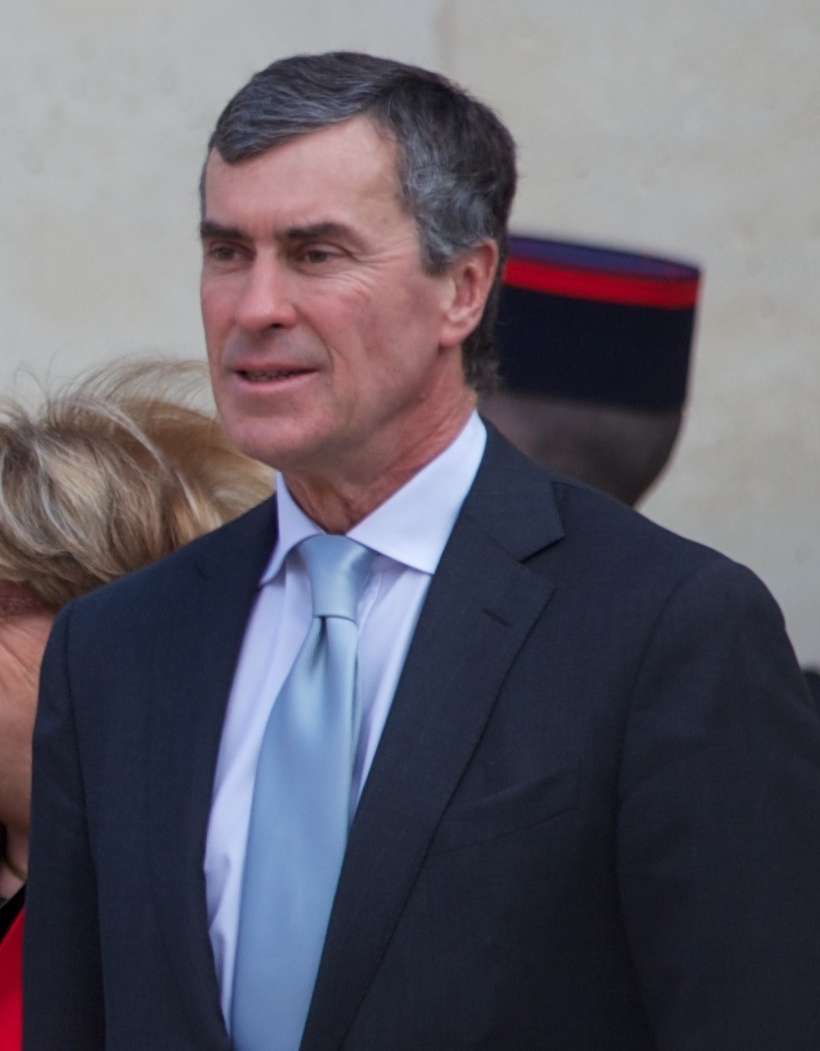 Jerome Cahuzac (Photo: Cyclotron, CC BY-SA 3.0)Jerome Cahuzac, a plastic surgeon appointed tax czar by President Francois Hollande in 2012, was found guilty of evading taxes by funneling money from his hair transplant business to accounts in Switzerland, Singapore and the Isle of Man.

Cahuzac initially denied any wrongdoing but eventually admitted guilt in April 2013, a month after he had resigned as a junior minister.

He was expelled from the Socialist Party after his resignation.

Cahuzac will appeal the prison sentence on the grounds that he and his ex-wife Patricia Menard have already paid €2.5 million (US$ 2.65 million) in back taxes and penalties, his lawyer Jean Veil was quoted as saying.