Spokesmen for United States president-elect Donald Trump and Argentine President Mauricio Macri have both denied a claim by a senior Argentine journalist that Trump asked Macri for a business favor on a phone call between the two men. 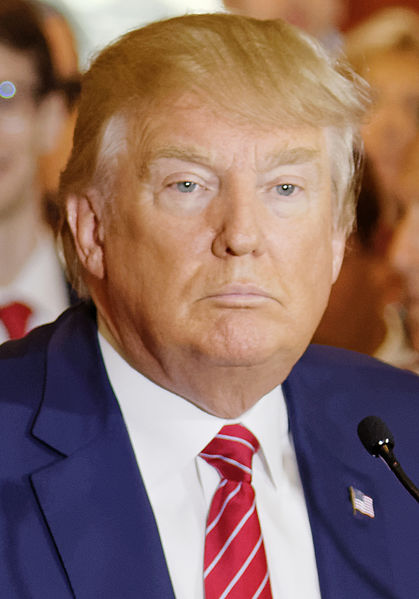 Journalist Jorge Lanata said on his television show Periodismo Para Todos on Sunday that Trump had asked Macri with help with stalled construction permits on a 35-story tower in Buenos Aires when the Argentine president called to congratulate him on Nov. 14.

“This still hasn’t emerged, but Trump asked for (Macri) to authorize a building he’s constructing in Buenos Aires, it wasn’t just a geopolitical chat,” Lanata said.

Trump did not address the allegations directly but said on Twitter: “Prior to the election it was well known that I have interests in properties all over the world,” adding, “Only the crooked media makes this a big deal!”

“They talked about maintaining the relations between the countries… they didn’t talk about the tower at all,” Pavlozsky said.

The purported conversation ties in with fears that Trump’s network of business relationships around the world threaten an unprecedented level of conflict of interest for a US president. Compounding this is Trump’s pledge to place his business empire under the control of his family members, while still giving them a key role in his transition.

Tommy Vietor, a former spokesmen for President Barack Obama, took to Twitter Monday and called the alleged conversation an “unbelievably brazen act of political corruption” that pointed to the urgent need for new ethics laws.